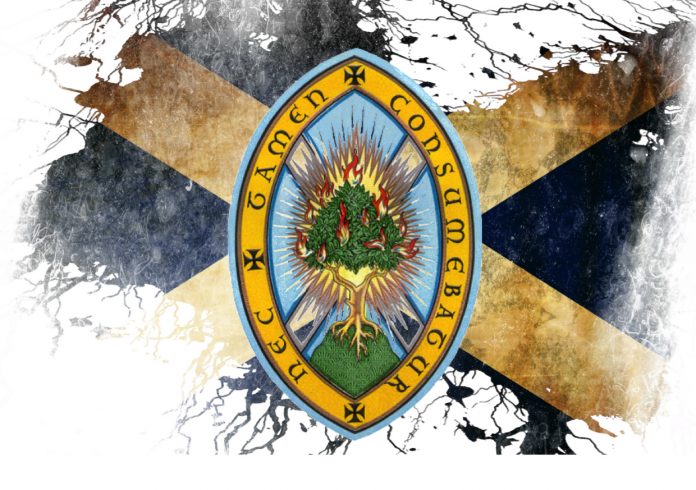 The Church of Scotland has officially approved a new measure that enables its clergy to marry their same-sex partners, bypassing the churches official stance on marriage.

The new measure which was voted in 339 to 215 at the Church of Scotland’s General Assembly in Edinburgh follows on from a 2015 decision which allowed its ministers to enter into a civil partnership with their same-sex partner.

With the Church’s official stance on marriage remains unchanged, specifically, between a man and a woman, the new measure does give congregations the right to “opt out of this decision” leaving them free to wed their same-sex partners.

Colin Macfarlane, who is the director of Stonewall Scotland, said, “Today’s result is great news for the Kirk.”

“Empowering Ministers to live their lives with honesty and integrity sends a powerful signal to faith communities and society as a whole.”

With a recent survey suggesting that 52% of people in Scotland now considering themselves atheist, The Church’s progressive move could be seen as an attempt to win back followers, following reports of a diminishing membership in the Church.