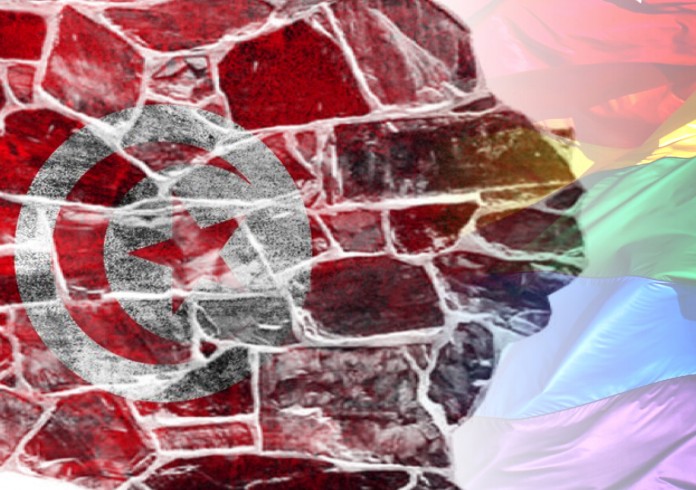 Homosexual relationships and acts are a criminal offence in the North African country, under article 230 of the penal code which criminalises “sodomy” with up to three years in prison.

Over the course of the last six months, at least, seven men have been convicted of consensual same-sex acts.

They are widely regarded within the medical industry as being flawed and not being a reliable means of ascertaining whether intercourse has occurred.

Human Rights Watch claims that the apartment of six students was raided by police in December after the men were accused of committing homosexual acts.

A judicial police report allegedly recorded that authorities had received a tip-off that “a number of homosexuals are using a house in Kairouan to do sodomy.”

One student said: “I was the first to enter the room where the doctor was. I asked the doctor, ‘What is the test?’ He said, ‘A test like a woman’- meaning a virginity test.

“I said: ‘No, I will not do that test.’ The policeman screamed at me, ‘Respect the doctor!’ I said, ‘I am respecting the doctor, but I refuse the test.

He described his distress at the examination performed on him, alleging: “The doctor told me to go on an examination table and said, ‘Stay like you’re praying’ [in the typical Muslim prayer position]. I took my pants off and had to get on the table.

The sentences were later reduced to one or two months each. One student told the charity: “Physical pain goes away, but the psychological and emotional pain does not go away.”