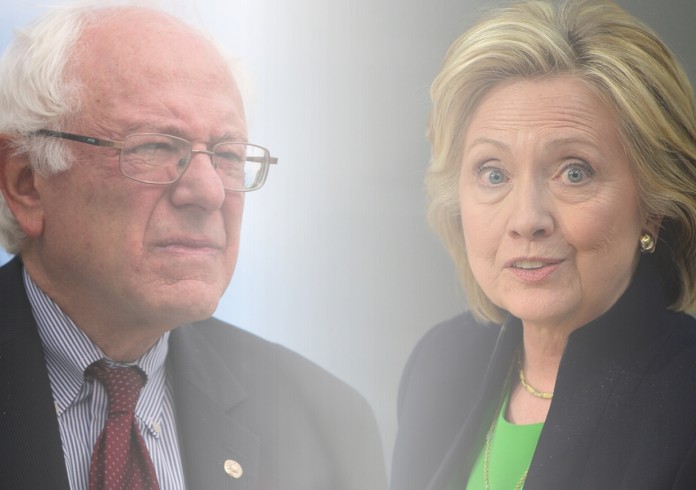 During an interview with MSNBC, former secretary of state Hillary Clinton claimed that the Don’t Ask, Don’t Tell policy and the Defence of Marriage Act, where “defensive” measures against harsher Republican policy and plans.

Sanders has since contradicted Clinton’s stance, which had both been supported by former President Bill Clinton, describing both policies as “homophobic” and “anti-gay.”

“To my mind, I think the evidence is very, very clear that that legislation was anti-gay legislation, it was playing off the fears of a lot of Americans,” Sanders explained.

Sanders who voted against the Defence of Marriage Act in 1996 said, “What they were trying to do is make it impossible for gay couples to be married, to get benefits from the federal government, to have marriage in one state be accepted and recognised in another state.”

“I think everybody at the time knew that this was homophobic legislation.”

Don’t Ask, Don’t Tell, was revoked in December 2010 by President Obama, and 2013 saw the US Supreme Court, in a 5-4 ruling, remove key provisions of the Defence of Marriage Act, before legalising same-sex marriage in all 50 states in June 2015.