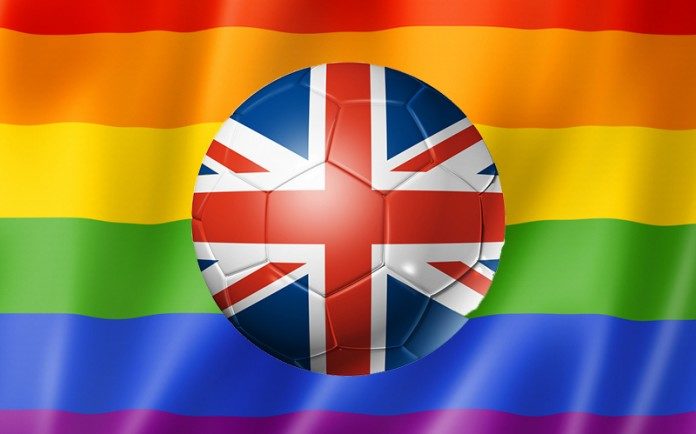 Reports in the UK suggest a Premier League football star has declared that he wants to come out as gay but his club is worried about the backlash from fans.

The Sun has reported that the household name is continuing to discuss the issue with his bosses at the club but they would prefer the player to wait until someone else in the league comes out first so the news does not derail the club’s season.

There have been rumours over many years that high profile Premier League players have been on the verge of coming out. As yet no player has ever come out while playing in the competition.

Robbie Rogers was one player that was tied to Leeds United when he came out but never played in the UK while out.

Former Aston Villa midfielder Thomas Hitzlsperger is one of the most high-profile figures to come out as gay in recent times. The ex-Germany international had already retired before making his sexuality public.

The news of this top player being on the verge of coming out coincides with a Twitter account emerging last week that is allegedly belonging to a gay English footballer revealing he is set to become the first player come out publicly.

“The Gay Footballer” has over 48,000 followers and is said to belong to a player from the Championship competition, the next level down from the Premier League.

The account has been documenting meetings between himself and the club over the past week and has also now listed the date of 24 July 2019 as the date he would announce it publicly.

The Sun insiders suggest the Premier League star, his agent and team officials have discussed him clarifying his sexuality for months.

“The club wants the best for the player and realises he should be celebrated for being so brave and willing to be open about his sexuality,” The Sun insider has claimed.

“But bosses are anxious a public announcement does not consume the club.

“The star’s desire to come out has been widely discussed by his team-mates in WhatsApp groups.

“They have been supportive and accused the club of being “stuck in the past”.

One of the gay player’s colleagues said: “He’s a little disappointed with the club for worrying about the reaction of fans.

“It is a positive story and he deserves to be treated as a trailblazer.”