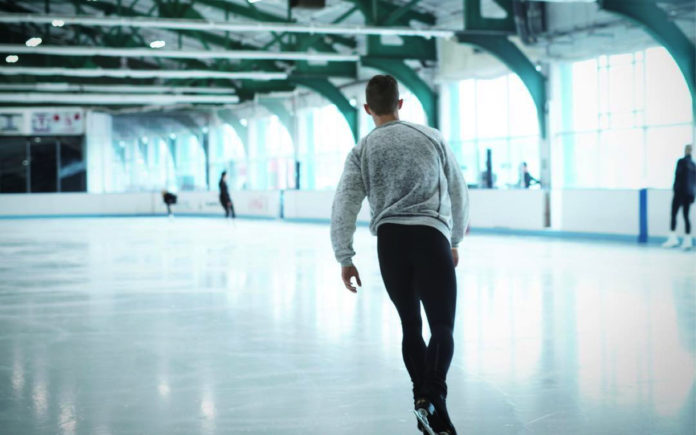 Aiming to represent the United States in the 2018 Olympics, figure skater Adam Rippon says that coming-out as gay helped him compete as an athlete.

The 27-year-old says that like many young people, at first denied to himself that he was gay. That changed when he first kissed another man.

Speaking with TeamUSA.org for Pride month Rippon says, “Being gay isn’t what defines me, but it’s a big part of who I am and I like to talk about my coming out because that’s when I started to own who I was as a person.”

“That’s what’s important, not the being gay part but at some point … gay or straight … you need to own who you are.”

After publicly coming-out in a skating magazine interview in October 2015, Rippon says that he received a huge amount of support for speaking about his sexuality, which reassured him that he had done the right thing, crediting the event with helping him to win his gold medal at the 2016 US Championships.

“I went out and I felt like I was performing as myself and not a character.”

“That’s really what helped push me to win my first national title.”