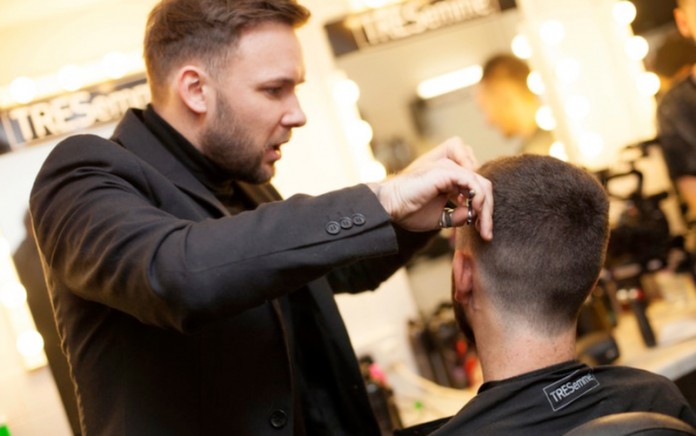 A Minister of the French Government has hit out at a Paris court ruling which claimed it was not homophobic to call a hairdresser an offensive gay word.

The incident occurred in 2014, during a young hairdresser’s two-month trial at a Paris hair salon.

He called in sick one day and his boss accidentally sent him a text message intended for someone else.

In it, she said: “I’m not keeping him. I’ll let him know tomorrow … I don’t have a good feeling about this guy.

‘PD’ is a common but offensive term in France for gay men.

The hairdresser went to an employment tribunal to complain that he had been sacked because of his sexuality.

His case was backed by France’s national citizens’ rights watchdog.

The verdict, however, returned late last year, was that the salon owner had not discriminated against the hairdresser on grounds of his sexual orientation.

The French minister of labour, Myriam El Khomri, has denounced as “scandalous” a Paris court ruling that it was not homophobic for a hair salon boss to call an employee a “PD” because many hairdressers are gay.

The ruling stated: “If we put it in the context of the field of hairdressing, the council considers the term ‘PD’ used by the manager can’t be considered a homophobic statement, because it is recognised that hair salons regularly employ homosexual people, namely in women’s salons, without it ever being a problem.

“The employer has not shown discrimination … but injurious comments were made.”

France’s citizens’ rights watchdog insisted that the complaint of discrimination on the grounds of sexual orientation should have been upheld and has backed an appeal.

The organisation discussed the case with equal rights groups this week, prompting a flood of criticism of the judgment on social media.

The watchdog’s Slimane Laoufi told Agence France-Presse he didn’t understand how a decision by the justice system could be based on “prejudice and stereotypes”.

El Khomri told RTL radio she was shocked by the judgment.