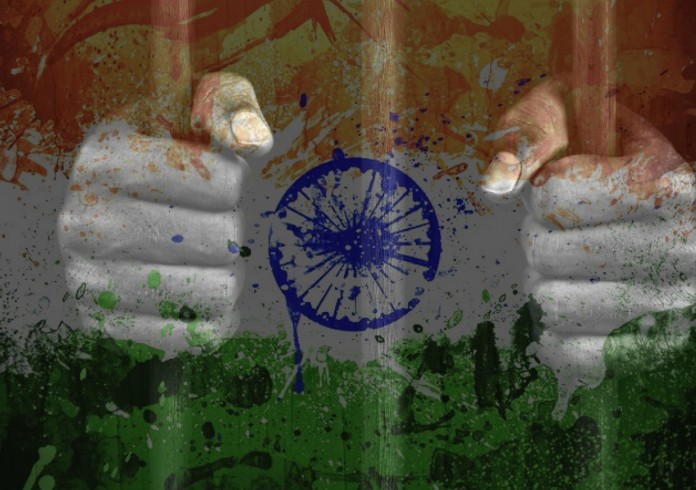 A revolutionary bill intended to amend India’s colonial era Section 377 anti-sodomy law has failed to pass into law after the Indian parliament voted against the proposed amendment.

The proposed bill that would have ended the criminalisation of consensual same-sex sexual activity between two men was put forward by National Congress Party MP, Shashi Tharoor, would have also removed discriminatory language which describes homosexuality as being “unnatural” and “against the order of nature.”

Despite initial hope for the bills progression the Indian lower house of parliament (The Lok Sabha), voted against the amendment to the dated Section 377 anti-sodomy law.

In response to the disappointing outcome of his bill, National Congress Party MP, Shashi Tharoor tweeted “Notice of intent to oppose the introduction of the Bill came so late there was no time to rally support. Will try again in future. We shall overcome!.”

Reports indicate that the bill obtained a total of 24 votes in favour and 71 votes against.