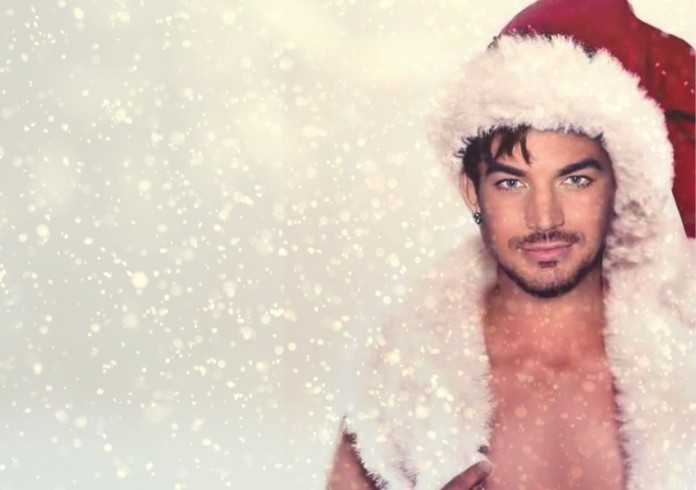 Lambert rose to fame in 2009 following his time on the eighth season of American Idol where he finished runner-up. Later that year, he released his debut album, For Your Entertainment, which debuted at number three on the U.S Billboard 200.

Lambert released his second studio album in 2012. Trespassing premiered at number one on the U.S. Billboard 200, making him the first openly gay artist to top the album charts.

The Original High, Lambert’s third album was released this year and debuted at number three on the U.S. Billboard 200.

Lambert was presented the “Equality Idol Award” by Sam Sparro at the Equality California Los Angeles Equality Awards in August 2011 for being an exemplary role model for the LGBT community.