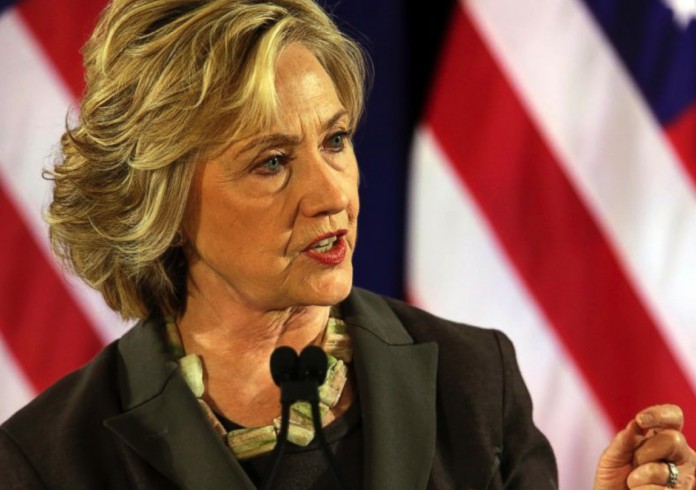 Democratic Presidential hopeful Hillary Clinton has released a detailed document outlining her plans in regards to LGBTI rights, should she be elected as President of the United States.

The document details her LGBTI agenda that includes banning gay “conversion” therapy for children, extending the use of PrEP, and helping transgender military personnel to serve openly.

The former Secretary of State acknowledged “the hard work of generations of LGBT advocates and activists” whose fight resulted in the landmark victory earlier this year in which the Supreme Court recognised the rights of same-sex couples to marry.

Clinton who has set out a six-point plan detailing her goals that she will commit to as president adds, “our work to reach the promise of full equality remains unfinished.”

Despite Clinton’s pledge, some critics still remain cynical about her commitment to LGBTI issues, Highlighting her initial opposition to same-sex marriage up until her first attempt to run for the presidency in 2008.

Clinton has since been a prominent supporter of all rainbow related causes and issues, in particular, her powerful pro-LGBTI address to the United Nations in 2011.

Recent polls have shown Clinton leading all her Democratic rivals with an average of 55% of party support. Her nearest competitor the historically and consistently pro-LGBTI candidate, Bernie Sanders is currently averaging 31%.

On the Republican side, Donald Trump remains the most likely candidate to contest for the presidency despite the continued controversy surrounding his campaign. Trump is currently averaging around 33% of his party’s support, compared to eh next closest rival Ted Cruz, who is holding steady at 16%.