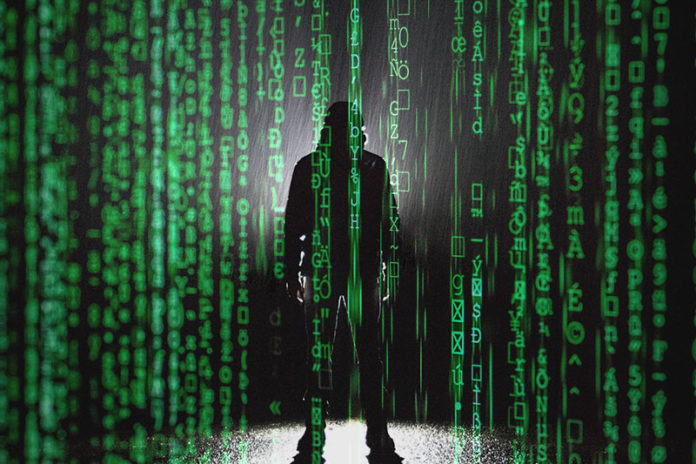 In a new interview about the trilogy, ‘The Matrix’ co-director Lilly Wachowski has confirmed that the popular sci-fi series is a transgender allegory.

The interview comes as filming on the fourth movie in the series which had begun in San Francisco in February has been halted due to COVID-19, forcing the release date back until April 2022.

During an interview with the Netflix Film Club about the iconic franchise which began in 1999, Wachowski said the film was about a “desire for transformation, but it was all coming from a closeted point of view”.

Wachowski and her sister Lana, who co-wrote and co-directed, came out as transgender in 2016 and 2012, respectively.

Asked what she thought of fans discussing that aspect of the films, Wachowski said she was glad that they had worked out that it was the original intention.

“When you make movies it’s this public art form.

“I think any kind of art that you put out into the universe, there’s a letting-go process, because it’s entering into public dialogue.

“I like that – that there’s an evolution process that we as human beings engage in art in a non-linear way.

“That we can always talk about something in new ways and in new light.”

Wachowski was unsure if her identity informed the directing of The Matrix at the time.

“I don’t know how present my transness was in the background of my brain as we were writing it,” she said.

“It all came from the same sort of fire that I’m talking about. Because trans people exist in this space where the words didn’t exist, we were always living in a world of imagination.
“That’s why I gravitated toward sci-fi and fantasy and played Dungeons and Dragons. It was all about creating worlds.

“It freed us up as filmmakers because we were able to imagine stuff at that time that you didn’t necessarily see on screen.”

Wachowski also said that the original idea for the character of Switch was that Switch would be a man in the real world and a woman in the Matrix. “Both were where our head spaces were.”

You can watch the entire five minute video, entitled Why The Matrix Is a Trans Story According to Lilly Wachowski on your gay nation below.