A study by Research Behemoth Nielsen has suggested 10% of all video game players are LGBT+.

In an industry which has always been reticent to identify levels of LGBT+ consumers in the past, the results from Nielsen’s annual games 360 survey also breaks down the 10% of queer gamers suggesting 50% are bisexual, 40% are gay or lesbian and 10% are trans or non-binary.

The American study of 20,000 gamers over the age of 18 also shed some light on the fact that LGBT + gamers are more likely to own a console, 77% of them prefer to play on a console rather than on PC.

In terms of charts, PlayStation wins with 38% of queer players preferring it to other consoles.

Xbox is in the second position with 22%, followed by Nintendo consoles at 19%.

Also according to the Nielsen report, 36% of console gamers have a soft spot for fighting games like Super Smash Bros. 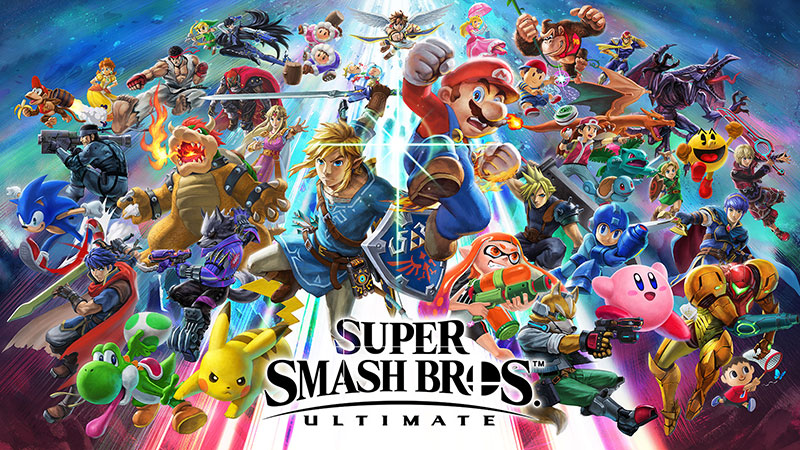 The same percentage of gaymers are avid consumers of Dead by Daylight horror games. As for them, PC players are rather flocking to RPGs (role-playing games) like The Witcher.

On the mobile gamer side, it is divided between RPGs, like the derivative game of Game of Thrones and simulation games with The Sims mentioned as an example.

Regarding simulation games, the survey notes that LGBT+ gamers are more likely to play this genre than their heterosexual counterparts.

In addition to reporting relevant statistics, this study proves that LGBT+ players have better purchasing power than their straight peers. Indeed, they spend 8% more money per month than straight gamers.