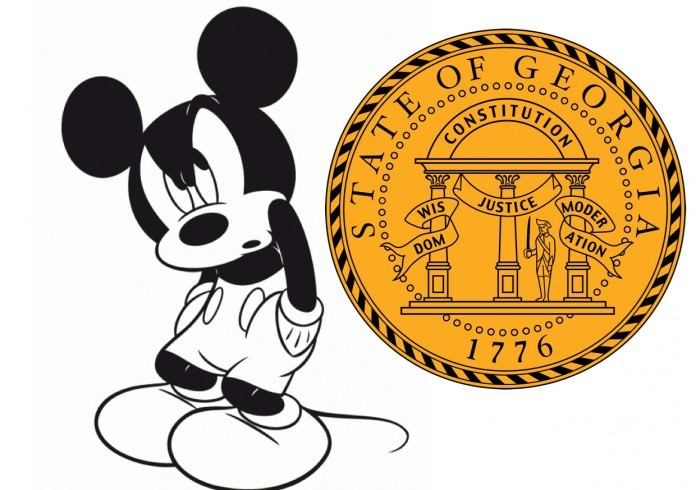 Multinational, mass media, entertainment conglomerate Disney, has warned that if an anti-LGBTI bill passes in the state of Georgia, the company will no longer use the state as a location for filming regardless of any tax incentives they may receive.

The Free Exercise Protection Act which has already been passed by Georgia lawmakers, if approved by Governor Nathan Deal, would offer “protections” to any faith-based business that feels providing services to same-sex couples would violate their religious beliefs.

With films such as Ant-Man, the upcoming Captain America: Civil War, and Guardians of the Galaxy 2 all being filmed by Disney’s Marvel Studios in Atlanta, Georgia. Governor Nathan Deal’s decision to approve or veto the Act could see the state retain or lose out on billions of dollars.

“Disney and Marvel are inclusive companies, and although we have had great experiences filming in Georgia, we will plan to take our business elsewhere should any legislation allowing discriminatory practices be signed into state law,” explained a spokesperson for Disney.

Universal Pictures, 20th Century Fox, Paramount Pictures, Warner Bros. and Sony Pictures Entertainment are yet to announce their decision on whether or not they would follow Disney’s lead and stop filming in the state if the Free Exercise Protection Act becomes law.

Governor Nathan Deal currently has until May 3 to decide whether to veto or approve the controversial and homophobic legislation.