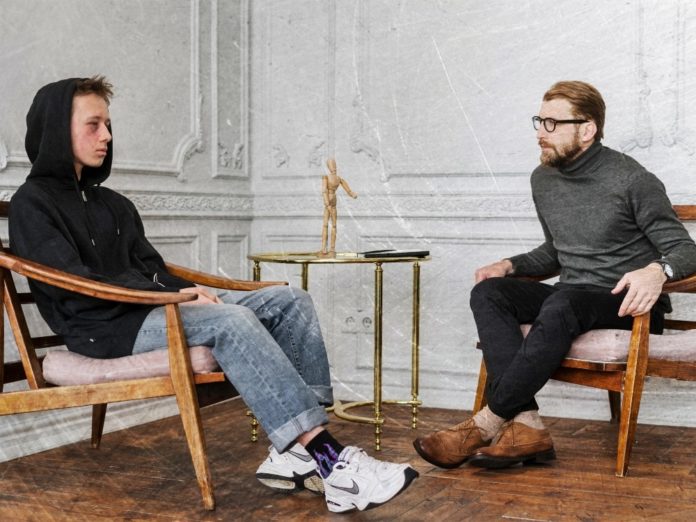 A gay man from the US state of Kentucky has recounted his horrifying experience to “cure” his homosexuality in so-called ‘conversion therapy’ sessions.

In an op-ed written for The River City News, Curtis Galloway described his traumatising conversion therapy experience saying the supposed treatment left him with “permanent mental and emotional scars”.

The 26-year-old explains how he had “finally came to terms” with his sexuality when he was 16-years-old; however, was pushed into conversion therapy by his parents following coming out.

Causing him emotional distress and harm, Galloway explains the therapy made his relationship with his parents even worse. “Supporters (of conversion therapy) don’t disclose what actually happens in this ‘therapy’, What they don’t tell you is that this practice can pit a child and parents against each other, creating a permanent fracture in a perfectly happy family.”

During the ‘therapy’, Galloway was told that his homosexuality resulted from his father working too much when he was young, which resulted in his mother being “overbearing.”

Told to stop spending time with “gay-affirming friends”, Galloway cut ties with his entire group of friends, leaving him even more isolated.

“Conversion therapy isolated me from anyone I could talk to about how I felt.”

“I didn’t trust my family anymore. I couldn’t talk to my friends for fear of being further driven away, and I was being surveilled very closely.”

Galloway was also told that he was lacking in masculinity, and as a result of being bullied in school, he had now started craving the attention of other boys.

As a treatment, Galloway was told to engage in “masculine activities”, and was later encouraged to identify as asexual as opposed to identifying as gay.

With no ‘progress’ being made, the ‘therapist’ explained to Galloway’s parents that the process was failing to work because the teenager hadn’t tried hard enough to become straight.

Fortunately for young Galloway, his parents eventually saw the light and withdrew the teen from conversion therapy, with his parents accepting and loving him unconditionally.

“Looking back, I can also recognise how my parents were just as confused and scared as I was. The counsellor took advantage of this and warped our family into something I did not recognise,”

Galloway concluded his article by urging lawmakers in the state of Kentucky to ban the harmful and degrading practice, which has been condemned by health and psychiatry bodies across the world, including the American Psychiatric Association, the American College of Physicians, and the American Academy of Child Adolescent Psychiatry.

Conversion therapy is yet to be outlawed in New Zealand – Speaking with New Zealand’s gay express magazine prior to the 2020 General Election, Prime Minister Jacinda Ardern committed to outlawing the practice should she be re-elected.