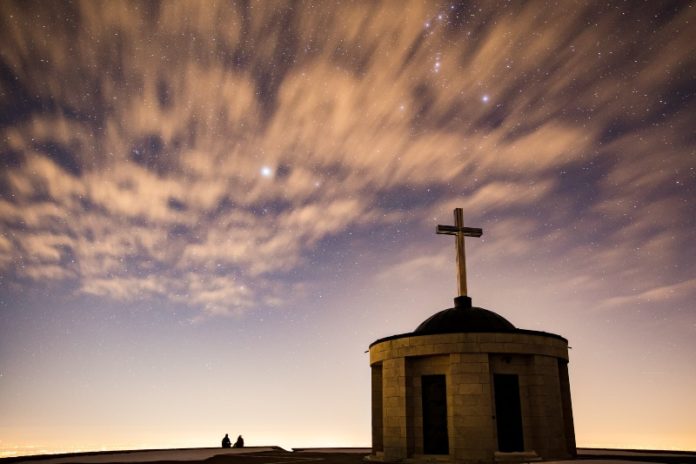 The Law Council of Australia has welcomed the release of the Federal Government’s draft Religious Discrimination Bill today for public consultation, marking an important step in the national debate about the importance and protection of human rights.

The first response follows the announcement by Australian Attorney-General Christian Porter today that the draft bill would now be open to consultation and it was positioned as “a shield rather than a dagger” for religious freedom.

The Attorney-General said the draft Bill would form the basis of extensive consultation over the coming weeks and he expected a final draft Bill to be presented to Federal Parliament in October.

“The draft Bill I have released today reflects the election commitment to present a Bill which reflects the structure of existing anti-discrimination legislation,” the Attorney-General said.

“Australia has a strong anti-discrimination framework with specific protections for people against discrimination on the basis of their age, sex, race and disability.

“This draft Bill released today extends those protections to provide protection for people against discrimination on the basis of their religion or religious belief, or lack thereof.

“The Bill would make it unlawful to discriminate on the basis of religious belief or activity in key areas of public life. The Bill does not create a positive right to freedom of religion.”

The Bill’s release and public consultation to follow will play a vital role in framing its final form, and the Law Council encourages all people to participate in a manner respectful of others’ beliefs and views.

“Religious freedom is an important human right and should be protected, with freedom of expression,” Law Council President, Arthur Moses SC said.

“But there are other important rights that also need protecting, such as the right to live without fear of discrimination on the basis of other attributes. Striking the right balance between protecting these freedoms and other rights is of concern to the Law Council and the Australian community.

“Australia has a diverse and tolerant community. It is critical we continue to embrace what makes us such a great and peaceful society.”

The Law Council believes the best way to protect human rights in Australia is through a legislated, comprehensive Charter of Rights, which would allow competing interests to be balanced.

Such a Charter would not hand power to courts. Rather, it would enable a comprehensive assessment of various rights, leaving a final decision to Parliament.

The Law Council would also like to see a consolidation of federal anti-discrimination laws to preserve or strengthen existing protections and reduce regulatory burden on businesses.

“Surely now is the time for a mature and measured national debate about an Australian Charter of Rights, which would establish a coherent legal framework to express and protect our rights and freedoms,” Mr Moses SC said.

“The Law Council notes the government has taken a different view and understands the Attorney-General is seeking to place religious protections within the existing framework of anti-discrimination laws.

“However, the release of this Bill is an opportunity to open the discussion about an Australian Charter of Rights and the Law Council looks forward to engaging in consultation and discussion with the government, Parliament, stakeholders and community to ensure any Bill put before parliament is appropriate and balanced.”

The Law Council will carefully examine the draft Bill, especially the proposed exceptions to what constitutes unlawful discrimination and how the Bill would interact with other state, territory and Commonwealth laws.

The Government has said the Bills can be introduced in October and considered by both the House and Senate before the end of the calendar year, allowing time for a Senate inquiry.

The draft Bills are available on the Attorney-General’s Department website here.