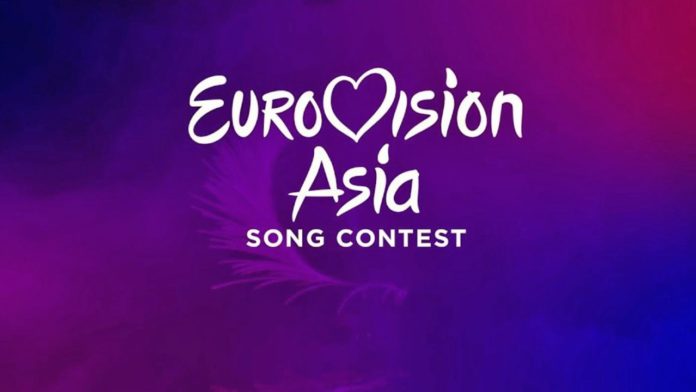 Heightened buzz is sweeping the Asia Pacific region today after reports that Eurovision Asia may finally become a reality and the first event may be held on the Gold Coast in 2019.

A report, made public by the Gold Coast City Council and followed up with comments from Mayor Tom Tate yesterday, seemed to suggest that preparations are being made to launch the first event next December across eight days and including up to 20 Asia Pacific Countries including New Zealand.

But this isnt the first time things have been buzzing for this launch, much to the dismay of recently departed SBS Managing Director Michael Ebeid who claimed as he walked out the door that the failure to make Eurovision Asia a reality was probably one of his biggest dissappointments.

Speaking with TV Tonight back in October Ebeid said that trying to get ten Asian countries to agree has proven really difficult, so SBS has channelled its energy into another idea that will be announced soon. He added that it is more in their control and continent.

This other event he is talking about was the announcement that Australia will choose their 2019 Eurovision singer in a reality style sing-off in February next year, strangely enough on the Gold Coast.

SBS (Host broadcaster) and Blink TV (Australian Producer) are keeping to the line that Eurovision Asia is still in development, but based on the Gold Coast report some of the countries in negotiation to participate include China, India, Indonesia, New Zealand, Singapore and the UAE.

The report indicates that a full line-up of countries will be announced in May next year.

Lets hope the Gold Coast are on the money and all we are waiting for is signatures on paper before this event gets underway, then finally we can answer that age old question of who has the better singers, Australia or New Zealand.