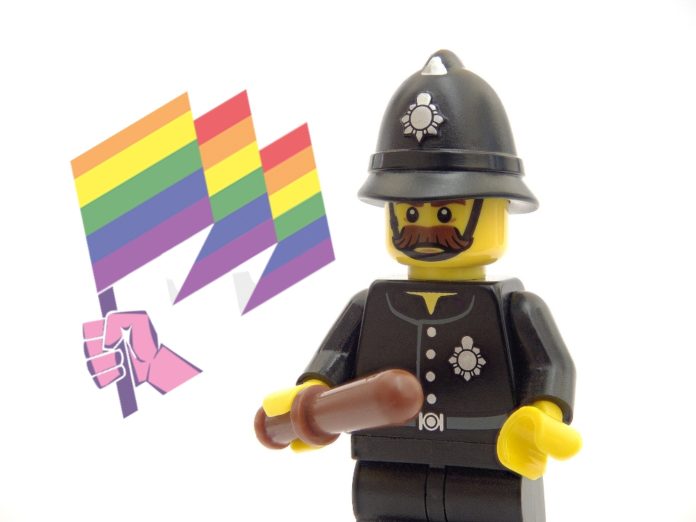 The Police Force in the United Kingdom has been hit with a scathing review by a former openly gay police officer.

Kevin Maxwell, who has recently written a book titled Forced Out on his experience in the police force, has slammed the culture of the organisation and said that unfortunately, the attitudes are “too ingrained” for any change to take place.

Speaking with The Guardian Maxwell says that homophobia and racism against him and other black or gay police officers was like a cancer.

“It’s a cancer in the police and nobody knows how to cut it out. The leadership have a lot to answer for. They talk the talk but there is no real punishment for misbehaviour.”

“That was their reward. What message does that send out?” he asked.

Maxwell, who is originally from Liverpool says that he not only regrets failing to listen to friends who warned him of the discriminative culture before joining but also regrets allowing the abuse to continue for as long as it did.

“I also feel a lot of shame that I joined the force in the first place and didn’t listen to the friends who warned me not to,” he said.

“Now when I think about those wasted years, which I will never get back – I can’t describe how that feels. I lost everything – my marriage, my home, my income, my mental health. All of it.”

Maxwell, warns young people from minority backgrounds who are thinking of joining the police force to do so with their “eyes wide open.”

“They need to be very mindful about the attitudes and prejudices they are likely to face. If I were to start saying to young Black and brown boys, gay young men or lesbians, ‘Don’t join the police’, then nothing is ever going to change.”