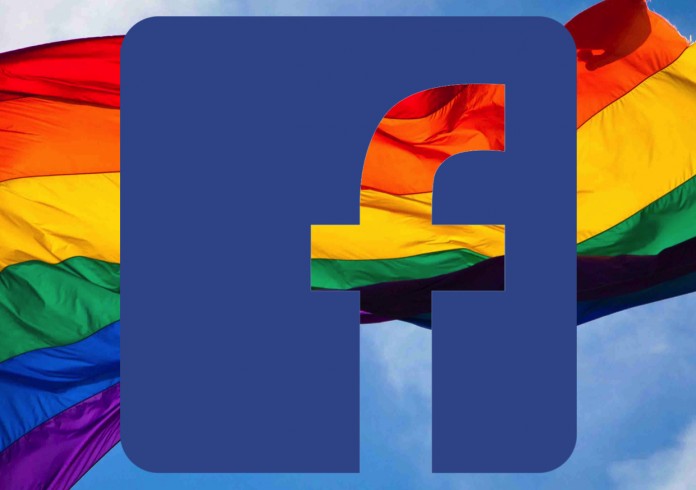 Social Media giant Facebook, say that over six million people have come out using their social network and that support for the LGBTI community is increasing.

According to a data report released by the social network in honour of Spirit Day, Facebook claims that the number of people coming out on Facebook each day is on track to be three times what it was a year ago.

Since coming out day in October 2014 over 800,000 Americans have changed their profiles to express same-sex attraction or an alternative gender.

The report also highlighted that certain events such as the Supreme Court’s ruling in favour of marriage equality prompted Facebook users to come out en masse, with the number of people changing their “interested in” status on Facebook to reflect a same-gender going from one out of every ten people to one out of every five people.