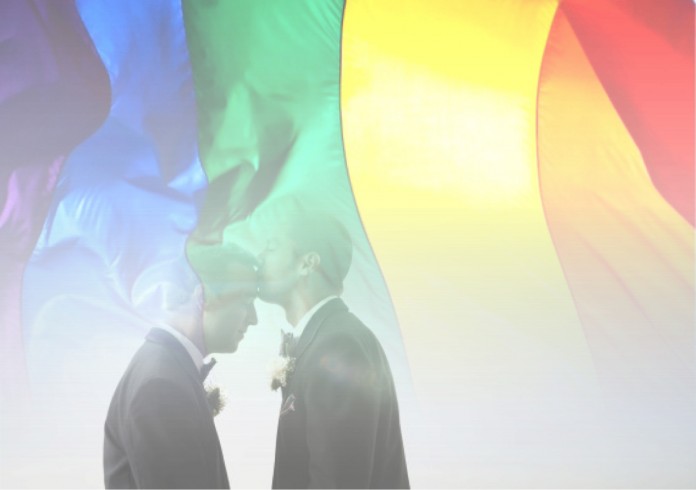 According to official statistics released by the UK Office of National Statistics (ONS), over 15,000 same-sex couples have tied the knot in England and Wales since marriage equality was achieved.

On average more same-sex male couples get married through out the year with exception to the month of August, which is also the most popular month to get married with a total of 844 marriages.

Northern Ireland remains the only place in the United kingdom without marriage equality after Scotland followed England and Wales in legalising same-sex marriage in December 2014.