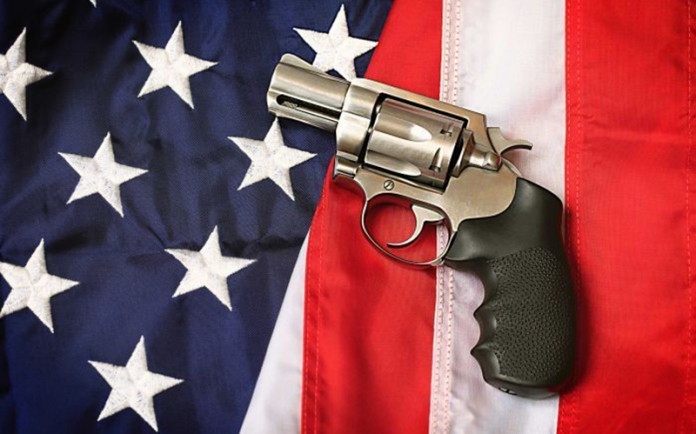 In an all too familiar scene in America, a 69-year-old father has allegedly killed both his wife and his gay son in a suburb of Los Angeles.

Police responded to a call from a family home in North Hills, a suburb of Los Angeles, on Friday and found the bodies of Amir Issa, 29, and his mother, who was not identified.

According to the Los Angeles County district attorney’s office, Issa had allegedly threatened to kill his son in the past because he was gay.

Authorities allege the father used a shotgun in the attack.

The body of the victim’s mother was found inside the house, but prosecutors did not provide details about her death. The investigation is still ongoing.

He was being held without bail at Men’s Central Jail, and his arraignment is scheduled for April 11 at the San Fernando branch of Los Angeles County Superior Court.

When the shooting occurred, L.A. Police Department officials told the Daily News that Issa said he fired on his son because he was threatening him with a knife.

But police say no knife was found.

Police also told the Daily News that the mother’s body was found stabbed.

Gays and lesbians are among groups that are overwhelmingly affected by hate crimes, according to a report released last year by the Los Angeles County Commission on Human Relations.

Sexual orientation was the primary motivating factor in about one out of every four hate crimes.

The number of hate crimes motivated by sexual orientation has risen by 14% between 2013 and 2014, the report said. Hate crimes targeting gay men rose 31%.