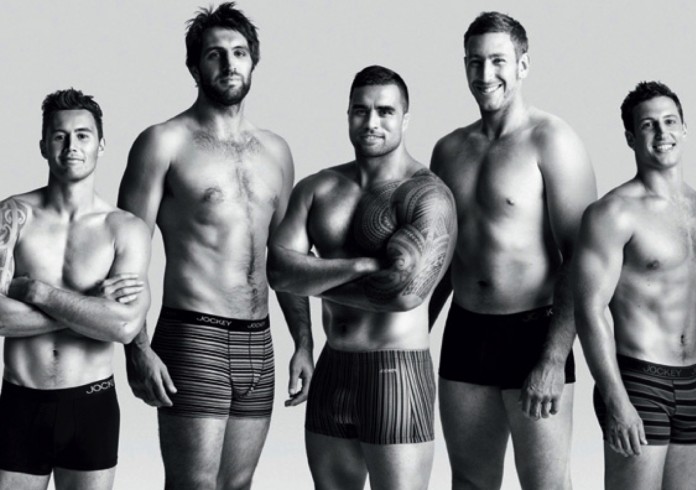 The much awaited 2015 Rugby World Cup is finally upon us. To celebrate, Eikon has put together a list of our favourite fifteen players of the Rugby World Cup, to help those who are struggling for ‘Motivation’ to get up extra early and watch New Zealand retain the Web Ellis Cup live from England.