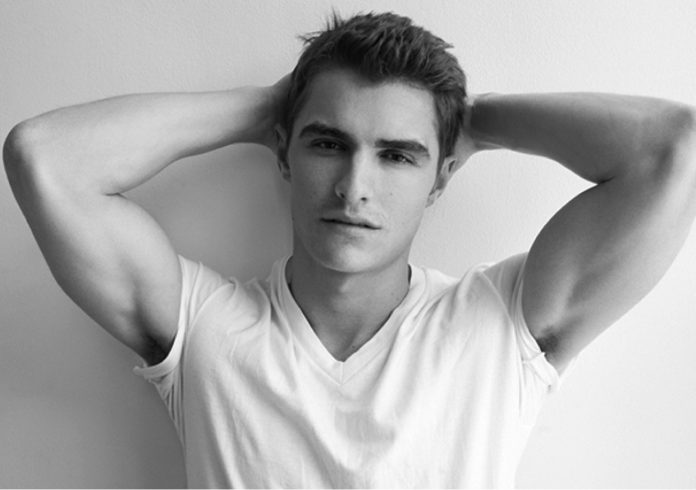 Dave Franco who featured as one of the lead characters in the 2014 American comedy Neighbours has confirmed that his character is in fact gay.

Dave Franco’s Pete who returns in Neighbours 2: Sorority Rising is reunited with fraternity brother Teddy, featuring Zac Efron, and recently married couple Mac (Seth Rogen) and Kelly (Rose Byrne), who attempt to shut down the sorority next door as they try to sell their home.

Pete who will be in a relationship with a man and on the verge of getting married in the latest instalment of Neighbours, always showed signs of attraction to his fraternity brother Teddy in the first Neighbours film, with writers having some thought to have the character be gay in the first place.

“Clearly, we’re playing with the homoerotic tension there, and I was like, ‘He should just be gay,'” director Nicholas Stoller explains.

“Then in this one, it came up again, Co-writer Evan Goldberg brought it up, and he said, ‘I think he should be gay, and part of (his arc) should be the proposal.’ It was kind of all of us coming to the same conclusion.”

Franco says he “was so excited” to play the role, “Even though I’m not on screen for a significant amount of time, hopefully it will be very memorable.”

Franco adds that his character still maintains “his essence” from the first film.

Neighbours 2: Sorority Rising will be in theatres around the world from the 20th of May 2016 and will also feature (much to the delight of girls and gay guys around the world) a scene where near-naked Efron oils up and dances for a crowd.