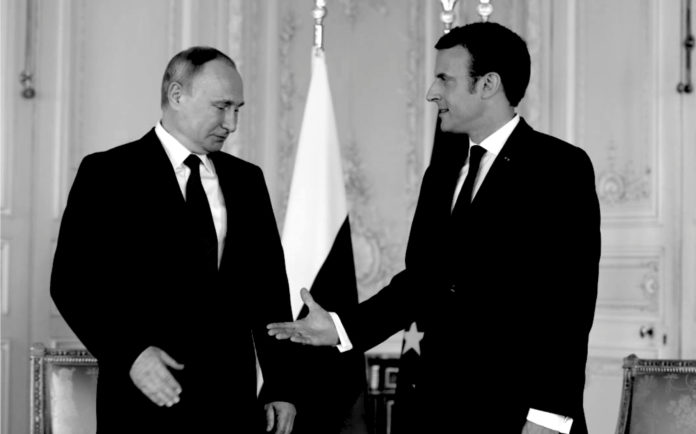 The arrival of the man whose identity has not been released on May 29 has been described as the first of many, with the president of the French LGBTI organisation SOS Homophobie, Joël Deumier saying it “will continue.”

Deumier who has attacked Russia for acting too slowly, and for denying crimes against gay men adds, “We hear Mr. Putin has said that he has started an investigation, that it is not true, that there is no violence or murder of gay people.”

“That’s completely false. We have concrete proof. We can no longer accept this discourse of denial from Russia against gay people.”

Meeting in Versailles Putin pledged to investigate “the whole truth” about Chechnya’s concentration camps for gay men, and the widespread allegations of violence, torture, and oppression.

Despite Putin’s assurance, French President Macron stressed to the Russian leader that he would be “constantly vigilant” regarding the ongoings in Chechnya.