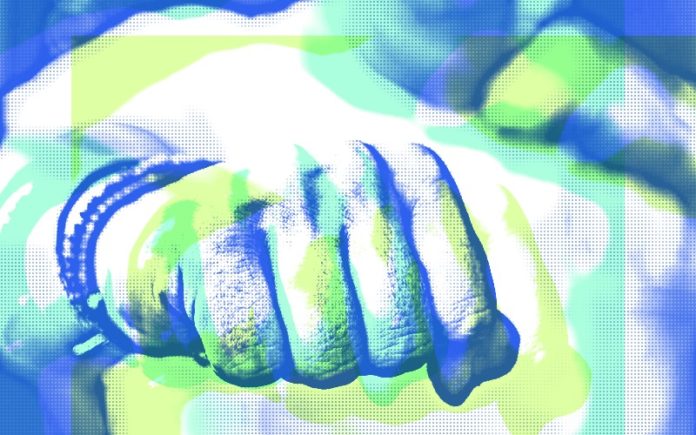 A gay footballer who punched an opponent for calling him a faggot during a game of soccer, was suspended for three matches.

The incident occurred last year but has just been brought to light by an interview with the footballer in Outsports.

Henry Bethell, who plays for Sarah Lawrence College in Bronxville, New York, had previously heard a teammate being taunted because of his sexuality and was himself a victim of the verbal homophobia.

During a game in October against St. Joseph’s College Long Island, Bethell’s team was headed for victory when an opposing player blurted out, “I’m sick of this little f*ggot.”

Bethell responded by punching his opponent in the face.

“I turned around and punched him. After that, I kind of blacked out, like a flight-or-fight response.”

The punch led to a melee on the field, after which Bethell was suspended for three games while the player that made the taunt and other St. Joseph’s College players were suspended for just one game.

Bethell said that the incident took place in the context of officials repeatedly not taking appropriate action during previous matches in which homophobic slurs were used.

“As a kid growing up, coming from Baltimore and playing all sorts of sports, this was stuff I heard routinely,” said Bethell, who was described as a star athlete.

“I’m proud of who I am, and I wouldn’t change it,” Bethell added.

“It’s not wrong. And I’m proud to play soccer and have an opportunity to play in college.

“Sports has the opportunity to be a community for all different kinds of people, no matter who you are.”

The local and international sports world remains overwhelmingly closeted, with very few, especially male, players or athletes being open about their sexuality.

For years Premier League players in the UK have been ready to come out of the closet and then all of a sudden their story goes quiet.

As yet there have been no openly gay Premier League players, Formula One race drivers, ATP tour tennis players or Australian Football League players.

In football, homophobic chants continue to be used by fans in several countries, despite the imposition of fines.

UK LGBTQ organisation Stonewall has found that 43% of LGBT people in the UK feel that public sporting events aren’t a welcoming space for LGBT people.