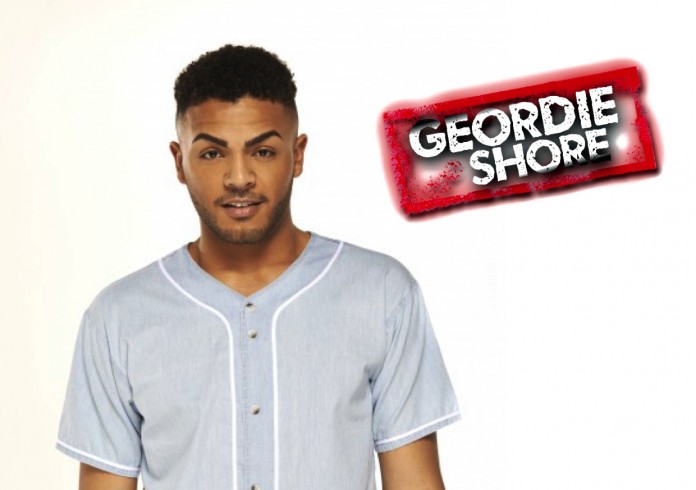 Nathan Henry from MTV’s Geordie Shore has officially come out as gay after initially describing himself as “bisexual.”

The 24 year-old Reality TV Star says that he finally feels comfortable enough to identify as gay, “Going on the show, like I went on there bisexual, and along the way, seeing the lads go out on the pull and competing over girls and stuff, I sat back and I thought, ‘this isn’t me.’ “

Speaking with Gay Times, Nathan Explained how he had dealt with his sexuality on the show, “With me being gay, personally, I don’t have to go up to someone and say, ‘I’m gay!’ If someone asks, I’ll tell them. But I shouldn’t have to go in there and with the lads doing all that, not going along with it.”

He adds, “Instead I wanted to find out about myself and see if that’s what I’m about too, and then, be honest with them.”

Nathan has also revealed that he has been in a relationship with boyfriend Craig Richards for nine months. “I met Craig just after my first series and just before my second so it was quite tough because I didn’t know him well enough to stay committed whilst in Greece as we had only just met and I didn’t want to waste my opportunity I’d been given.”

Despite being on one of television’s most sexual shows, Nathan explains that he and his partner are completely committed to their relationship, although admits it isn’t easy being in a faithful relationship on the series.

“Since Greece the two of us have both grown so much, we’re stronger than ever and I’m so happy to have him by my side throughout this,”

Nathan adds, “It’s not a walk in the park having a boyfriend and being on a TV show like Geordie Shore because I’m away from him for a few weeks at a time due to filming, but the second I’m free or can contact him I’m straight there.”