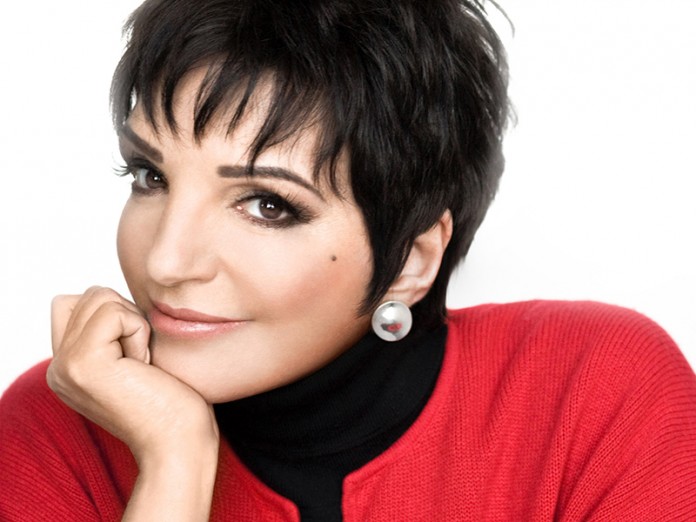 It has been announced that Liza Minelli will be doing one night at the London Palladium in an “Intimate evening with Liza Minelli”.

Set to be a 90-minute on-stage interview -a walk down memory lane; she will give insight in to her lustrous life and a career that has spanned more than six decades, all while giving intermittent performances of some of her greatest work.

The child of Judy Garland and Vincent Minelli, she is an Academy Award winner, BAFTA winner, Emmy Award winner, Golden Globe winner and Tony Award winner -to name but a few of her accolades! Minnelli is possibly the last shining example of the long gone “Hollywood Royalty” that used to rein supreme!

But in addition to her successful career Minnelli has always been an outspoken supporter of equality for LGBT for her entire life, and she has been tremendous with her ongoing philanthropy in the fight against AIDS.

Minnelli said “As someone who has been supported and touched by the LGBT community for my entire life, I can’t imagine being anything but an out and proud straight ally who doesn’t fear speaking up to anyone.”
Minnelli is performing at the London Palladium on the 20th of September.

She then takes the “Intimate evening” to Sheffield and then Glasgow.

At the end of the year she will be performing at several venues in the U.S.

Thankfully there is NO stopping this Grand Dame so sure enough she will be performing near YOU soon.

For details on how to buy tickets to the UK shows visit here.