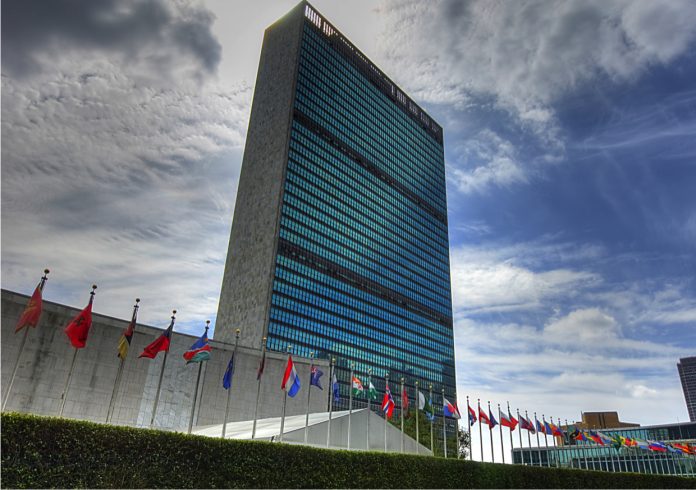 The United States Department of State has said it won’t issue visas for the same-sex partners of United Nation’s workers unless they’re married causing those workers from countries where same-sex marriage is not legal to choose their career over their relationship.

The State Department on Monday began imposing a new policy that restricts visas for the same-sex partners of staff of U.S.-based international organizations, such as the United Nations, the World Bank and the International Monetary Fund.

The policy, announced earlier this year, ends a policy spearheaded by then-Secretary of State Hillary Clinton that allowed these same-sex partners to obtain a spousal visa, also known as the G-4 visa.

Now, according to the new policy, the United States will issue a G-4 visa to a partner only if the couple is legally married.

The State Department’s website on G-4 visas currently states: “Effective immediately, U.S. Embassies and Consulates will adjudicate visa applications that are based on a same-sex marriage in the same way that we adjudicate applications for opposite gender spouses.”

That means that U.N., World Bank, and IMF staff from countries that do not recognize same-sex marriage face a stark choice: enter a relationship that could result in prison time back home, or abandon their relationship for their career.

A State Department spokesperson said in a statement that the change is “to help ensure and promote equal treatment” between straight and gay couples. Straight couples must be married to obtain a G-4 visa.

But unlike straight marriages, same-sex marriage is illegal in most countries. Only a few dozen of the 193 United Nations member states allow same-sex marriage, and a small number of countries like Iran and Saudi Arabia still execute people for being gay.

For all new G-4 applications filed at the State Department after Monday, the same-sex partner must be a legally married spouse. For U.N. workers who are in relationships currently recognized by a G-4 visa but are not legally marriage, their partners will have 30 days after the new year to either get married or exit the United States.