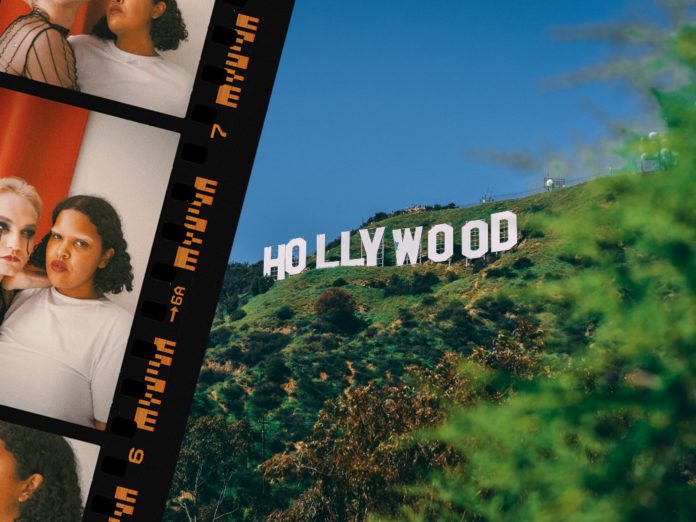 The number of LGBTQ+ characters and their time on screen has been dropping, according to a new report released by the LGBTQ+ media advocacy organisation GLAAD.

GLAAD, which recently released its tenth annual Studio Responsibility Index, mapped the quantity, quality, and diversity of LGBTQ+ characters in films released by the top studios between 1 January 2021 and 31 December 2021 and showed a decrease in representation from the previous year.

The top US studios, including Lionsgate, Paramount Pictures, Sony Pictures, United Artists Releasing, Universal Pictures, The Walt Disney Studios and Warner Bros, were also given an individual rating by GLAAD, with none receiving a grade of “Good” or “Excellent.”

According to the GLAAD report, of a total of 77 films released by these studios in 2021, only 16 (20.8%) contained LGBTQ+ characters, including films such as Our Ladies, Licorice Pizza, Dear Evan Hansen, Eternals, West Side Story, and In the Heights, marking a decrease of 1.9% from the previous year’s 22.7%.

The GLAAD report also counted a single transgender character in a major studio release, something not seen in the past five years, with a transgender man (played by nonbinary actor Iris Menas) from Walt Disney’s West Side Story. There were no trans women or non-binary characters in the 16 films.

Speaking about the report, GLAAD CEO & President Sarah Kate Ellis says, “At a time when the LGBTQ community is under unprecedented attacks, it is more important than ever to hold studios and corporations accountable as businesses remain the most trusted entity in the US.”

“After a decade of this report, we’ve seen exponential growth in LGBTQ representation in film driven by our study. Yet there still remains so much work to be done in Hollywood,” added GLAAD’s Director of Entertainment Research and Analysis, Megan Townsend.

“There are so many parts of our community – bisexual+ people, those living with HIV, LGBTQ characters with disabilities, and transgender people, to name a few – that have yet to see themselves fully reflected on the big screen. As we look to the next ten years, these stories must become a priority if studios want younger and more diverse generations to continue to support and engage with their storytelling,” Townsend concluded.