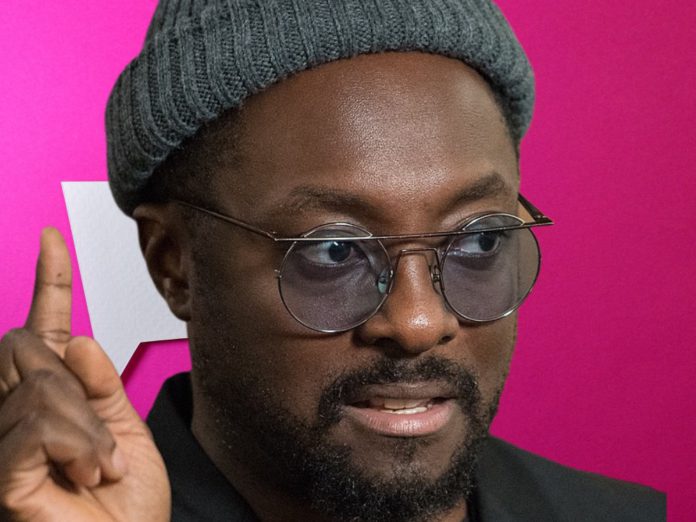 Will.i.am has fired back at anti-LGBTQ+ backlash after his band Black Eyed Peas donned rainbow armbands during a New Year’s Eve concert broadcast on Polish television.

The band who headlined the TVP’s “New Year’s Eve of Dreams” show counting down to 2023 wore the armbands in support of Poland’s LGBTQ+ community who are seeing their rights being whittled away by the current right-wing Law and Justice party (PiS).

The concert, which had an estimated audience of 8.3 million, saw the Black Eyed Peas perform ‘Where Is the Love?’ and ‘Unity’ songs that the band say they dedicated to the rainbow community.

While the band intended to create a more supportive and inclusive environment for the LGBTQ+ community, anti-LGBTQ+ viewers criticised the Black Eyed Peas for their activism, describing the act as destroying “modern values.”

However, in response to the homophobic backlash, will.i.am hit back, explaining that he performed the gig out of love.

“Unity, tolerance, understanding, oneness, respect, diversity & inclusion,” he wrote in a tweet. “That’s love. People are people, and we should all practice to honour and love all the different types of people on earth and learn from them…”

At Everyone one of these shows we performed #wheresTHElove…

This is who we are https://t.co/QYoi4wB4Rs

The band was also criticised and accused of double standards, highlighting concerts performed in nations including Saudi Arabia and Qatar, where being LGBTQ+ is highly illegal.

“We went to these places to spread LOVE,” will.i.am responded.

“Why boycott when you can go directly to the source that needs to be inspired and try your hardest to inspire them and spread love.”

“And I’m so happy and blessed that I am able to spread love and oneness and UNITY for a living.”

“And I am so blessed that with our success, I am to give back with my i.am angel Foundation where we serve 12,000 students with STEM education.