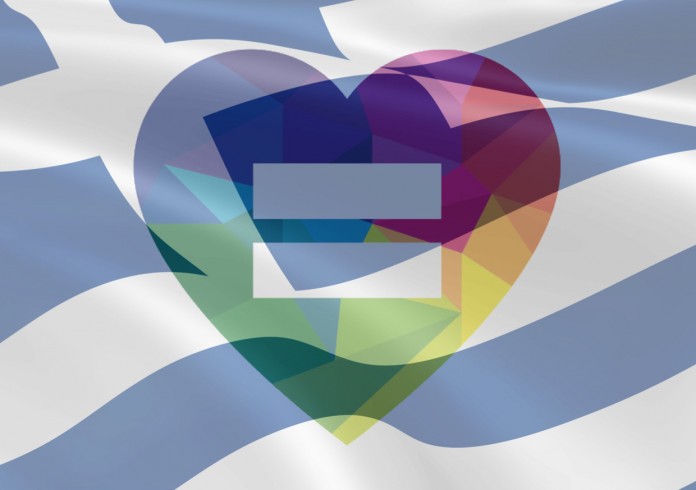 Despite the parliaments 193 to 56 vote, opponents that include the countries Orthodox Church refuse to accept the parliament’s democratic decision and are reportedly making plans to prevent the measure from becoming law.

Anti-gay bishops railed against the vote and have since made outlandish claims in regards to the progress towards equality.

Bishop Amvrosios of Kalavryta encouraged churches to ring funeral bells “in mourning” of the decision while Bishop Seraphim of Piraeus blamed the bill on the Jewish community.

Bishop Seraphim who has a long record of anti-Semitic comments described the vote in favour of same-sex civil unions as a result of the “constant war against the true faith” being waged “by the international Zionist monster,” which he then claimed controlled the Greek government.

As one of the last European Union states to legalise same-sex civil unions, The Greek parliament’s decision shows a positive change in public opinion and acceptance of the LGBTI community.