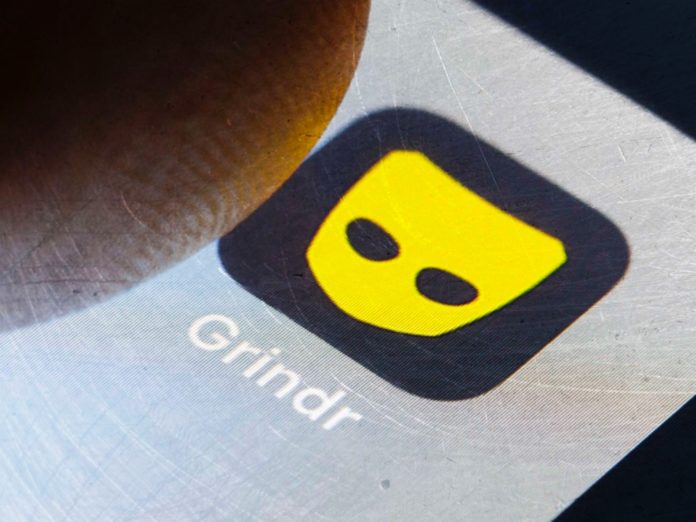 Gay Dating App Grindr has finally agreed to remove its “ethnicity feature” available for its premium users that enabled individuals to filter out certain ethnicities.

The feature which has been widely criticised for years with many accusing the dating app of racism has been situated alongside other ‘filters’ such as “tribe” or by one’s weight or height.

An Asian TV executive attempted to sue Grindr regarding the feature in 2018.

Grindr who say they will remove the feature to “stand in solidarity with the #BlackLivesMatter movement and the hundreds of queer people of colour who log in to our app every day” released a statement confirming the move adding:

“We will not be silent, and we will not be inactive. Today, we are making donations to the Marsha P Johnson Institute and Black Lives Matter and urge you to do the same if you can.”

While many have praised the dating app for making the move and removing the long-criticised function, others remain sceptical and angered at the fact that the filter even existed in the first place.

Grindr will “remove the ethnicity” from the app’s next release, they have also pledged to make donations to Black organisations.

We will not be silent. Black Lives Matter. https://t.co/K671PrwJc0 pic.twitter.com/93ninYt2u9