After Covid-19 forced the cancellation of Mr Gay Pride Australia 2020 and 2021, the competition will be returning in 2022, joining forces with the Rainbow on the Plains Festival in Hay, New South Wales, where the finale will be hosted in November.

Supporting regional communities, it is a return for the competition which was due to travel to Hay when in March 2020 preparations for the finale weekend were put on hold with the announcement of Covid-19 lockdowns. This time round it is expected things will be very different.

It will be the fourth edition of Mr Gay Pride Australia, Proudly Sponsored by Trustpilot, held to find and empower the next LGBTI+ leaders in Australia where delegates are put through a series of online and face to face challenges.

Each year Mr Gay Pride Australia looks to partner with annual LGBTI+ community events that can host and accommodate the final weekend.

Co-Director David Francis said the arts and cultural event scene has been hit hard by the pandemic over the past few years making it even more vital for the competition to throw its arms around such iconic and important events such as the Rainbow on the Plains Festival.

“We always look for events where the delegates can actively get involved and learn from the local community, not only highlighting important LGBTI+ issues but be able to give back to the broader region,” Francis explained.

“We are delighted to have rekindled the partnership with the Rainbow on the Plains Festival, an amazing grassroots organisation playing such a vital role in connecting the LGBTI+ community in regional areas, which often don’t have the same access to services or showcase visibility and inclusion like in the big cities.”

“We look forward to taking a diverse group of delegates from around the country into the heart of Australia, to experience and showcase what Hay has to offer and what each of them have to offer the community of Hay in return.”

Rad Mitic was crowned Mr Gay Pride Australia 2019 and has held the crown all the way through the pandemic. He will be at Hay to crown the new winner in November.

Mr Gay Pride Australia is not a beauty contest. A candidate’s physical appearance is not assessed at any stage of the competition and does not form part of the judging criteria.

The 2022 competition will be shaped a little differently than previous editions with online challenges, mentoring and networking opportunities forming part of the competition in the six months leading up to the finale weekend in Hay. Initially, when finalists are chosen they will be asked to participate in a social media and issues campaign that will lead them to the finalist’s stage which will then be held in Hay across the three days of the festival. 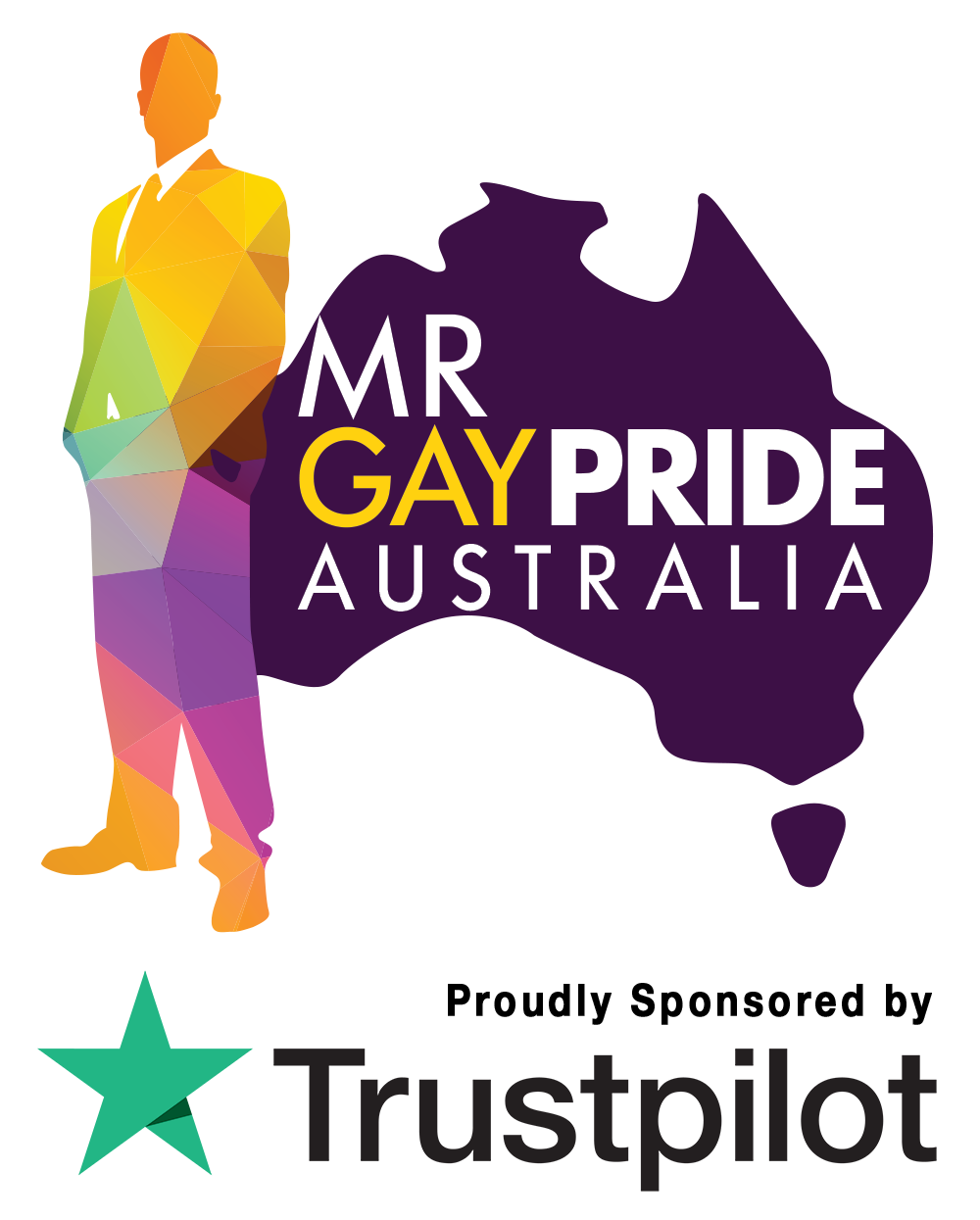 Board Member of Hay Mardi Gras Inc, Jade Auldist said the Rainbow on the Plains Festival “know the value of the Mr Gay Pride Australia competition, having seen the personal growth in our former board members, Liam Davies, who was runner up in the competition in 2019.”

“We are so honoured that Mr Gay Pride Australia has chosen to celebrate in our community. It is a wonderful reflection on how Rainbow on the Plains has grown and we wish each of the contestants all the best.” Auldist said.

Seven finalists had already agreed to take part in the 2020 event when it was cancelled so they have been invited to take up their place in the 2022 event and will automatically be included as a finalist if they still wish to be involved.

All other interested Australian residents aged 18 years and above that identify as male and are part of the broader LGBTI+ community, are eligible and welcome to apply for Mr Gay Pride Australia. Official registrations are now open. Visit mrgayprideaustralia.com for more details.

Rainbow on the Plains Festival will be held between the 25th and 27th of November 2022. More information at rainbowontheplains.com.au.