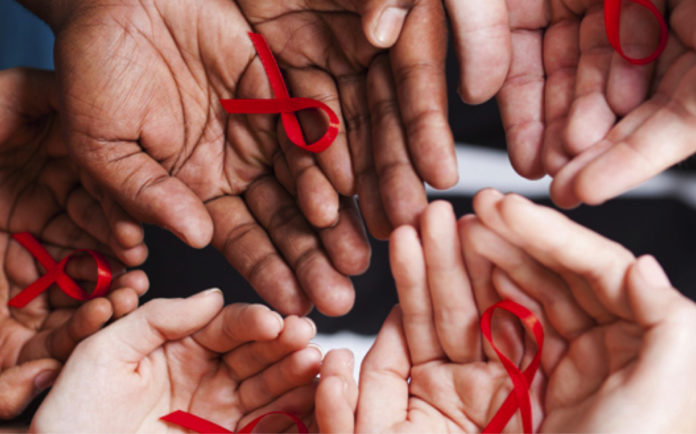 For the first time since 2011, the number of annual HIV diagnoses in New Zealand has fallen, however, due to funding restraints, health workers are unsure of what’s driving the decrease.

“This is wonderful news. Any fall in the number of new HIV diagnoses should be celebrated but it is also very important to note that one data point is not a trend. We saw a similar drop from 2010 to 2011, and infection rates consistently rose from then until 2016. We need to see a steady consistent decrease over the next few years before we can confidently say we are on the right track,” said New Zealand AIDS Foundation’s (NZAF) Executive Director, Dr Jason Myers.

The new study has highlighted an almost 20% decrease in people diagnosed with HIV in New Zealand since 2016, follows the launch of NZAF’s social marketing program Ending HIV, which has the ambitious goal of ending HIV transmissions by 2025.

According to the NZAF the program embraces revolutionary HIV prevention science, while continuing to promote condoms as the mainstay of HIV and STI prevention in New Zealand but adding to this the daily HIV prevention pill PrEP and making the most of modern HIV treatments, which can prevent the virus from passing on through sex from people living with HIV who have achieved and maintained HIV viral suppression. 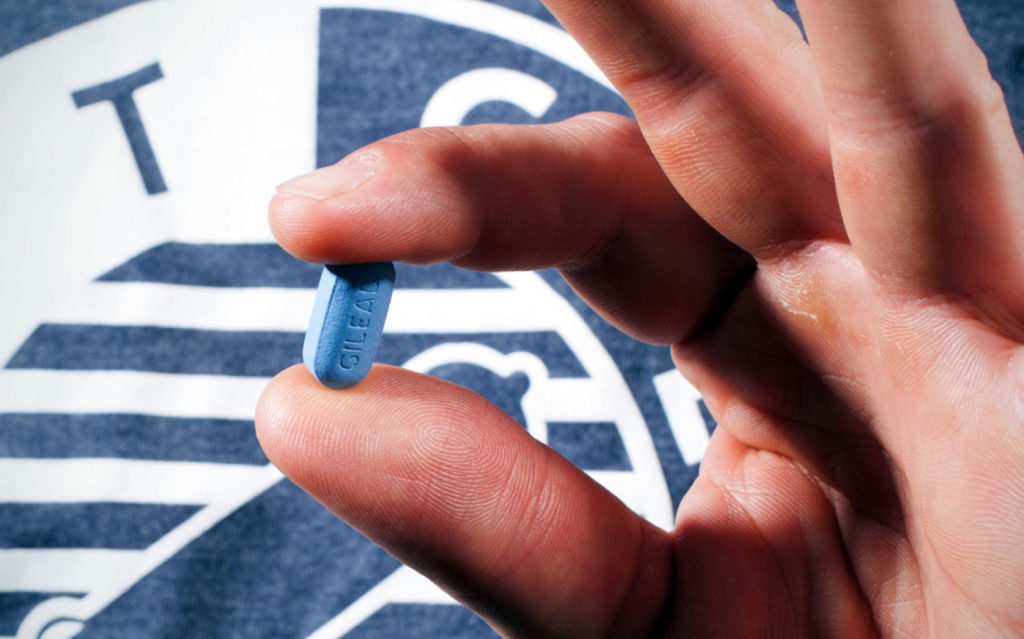 While encouraging, New Zealand’s drop in HIV diagnoses is not unique, with countries such as Australia and the United Kingdom also seeing drops in HIV diagnoses since implementing combination HIV prevention responses similar to that of Ending HIV in New Zealand.

“While we’d like to think that this approach has had a significant impact on the 2017 numbers in New Zealand, we, unfortunately, have no data to confirm our hunches,” Dr Myers explains.

New Zealand has world-recognised ongoing surveys that monitor the knowledge, attitudes and behaviours of gay and bisexual men, the group disproportionately impacted by HIV in New Zealand. Alarmingly, these have not been funded for a scheduled repeat since 2014, well before the prevention landscape significantly changed.

“It has never been more crucial to have surveillance updated. While HIV diagnoses may have fallen in 2017, growing STI epidemics are increasing cause for concern. Understanding changes in knowledge and behaviour since the introduction of treatment based prevention tools is critical if we are to ensure the most appropriate targeting of our behaviour change messaging,” says Dr Myers.

“It would also assist the government in assessing whether NZAF’s taxpayer-funded programs are having the desired impact.”

“New Zealand has shown true leadership in the past two years, removing all barriers to HIV treatment and funding the revolutionary HIV prevention pill, PrEP. We have all the tools we need to ensure that the 2017 data is the beginning of the end of new HIV infections in New Zealand. However, we will only realise this potential if we see strong follow-through on the government’s election promise to support our ambitious goal.”