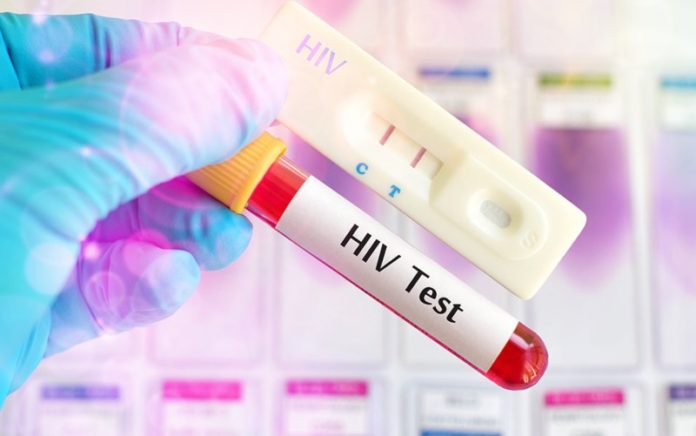 A strain of HIV has been found to be highly resistant to antiretroviral drugs including PrEP.

The strain has been discovered in two people from the southern European region of Occitania and raises fears that the HIV epidemic may resume.

In an article published in the prestigious scientific journal The Lancet, it is reported that a symptomatic primary HIV-1 infection case was diagnosed in September 2019 in a 23-year-old French man who has sex with men. The man was tested in June 2019 and was negative but was again tested in September 2019 and came up positive.

The study revealed a second extensively drug-resistant HIV-1 strain with the same mutation pattern in the same region of France in a 54-year-old man who has sex with men.

The strains in both patients could be traced back to their evolution, but a direct transmission history could not be established.

The first case was discovered in New York in 2004. But they are extremely rare: only 0.1% of the strains identified in France show resistance to the three main classes of antiretrovirals.

Usually, this resistance affects only one drug in the class, leaving other treatment options unlike the strain discovered which is resistant to all conventional antiretrovirals.

Professor Pierre Delobel, head of the infectious diseases department at Toulouse University Hospital in France spoke with TÊTU and said the real discovery is that this strain is known to have been passed on and to be resistant to PrEP.

“There is no wide distribution of this strain,” Professor Delobel explained.

“It forces us to be on the alert, to be vigilant on its evolution in order to control it.”

With this case, there has been transmission but the two identified patients do not know each other.

Therefore necessarily there is at least a third person – and probably several – carrying the resistant strain, which has so far escaped the radar of doctors.

“Obviously, all laboratories and virologists in France are on alert,” Professor Delobel said.

“The Spanish authorities too, since Catalonia has many links with the region. The risk of this strain spreading is low especially since the two patients have agreed to use a condom during their next sexual intercourse. And that it is easy to spot this strain during screening.”