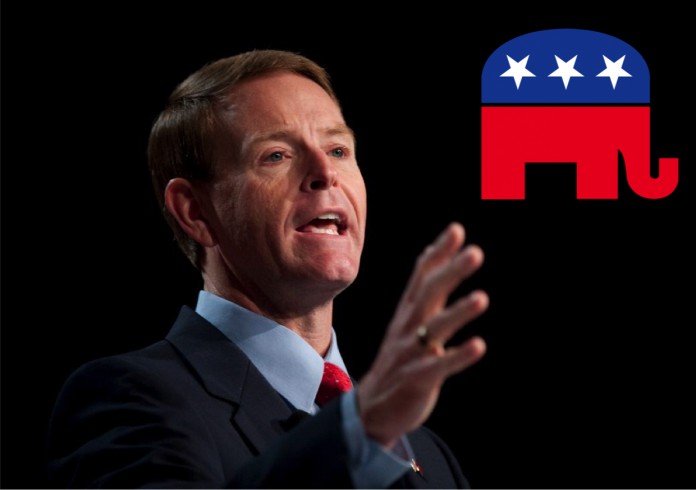 One of the United States’ most outspoken homophobic voices has been appointed to a Republican Party committee that establishes future platforms and positions leading up to and during the 2016 election.

The President of the Family Research Council, Tony Perkins announced his election to the Republicans’ platform committee through a press release in which he celebrated his 2012 success in strengthening the Republican party’s opposition to same-sex marriage.

“For the second time, I’ll be serving as a delegate for my home state when the Cleveland event gets underway on July 18. Just as importantly, I’ve been elected by the delegation to serve on the Republican Platform Committee, which is where some of the most significant debates over the party’s core values occur.”

“In 2012, my role as a delegate gave me the opportunity to play a key role in amending the marriage plank, which led to the committee approving a much stronger version than 2008’s. We also tightened language on obscenity and pornography, protected conscience rights, explained how abortion hurts women, and supported the Second Amendment in DC.”

“And while the platform work is usually overshadowed by the pageantry of the broader convention, make no mistake: What happens over those two days could dramatically impact the direction of — not just the presidential campaign — but the entire Republican Party and the country.”

Perkins who has repeatedly compared homosexuality to pedophilia and has claimed that the LGBTI community actively seeks to “recruit” young people into their “lifestyle,” works closely with Donald Trump’s campaign, having previously written speech notes for Trump.

Tony Richens - 9 January 2022
Footballer Josh Cavallo, currently the only professional playing in a professional football league in the world, has hit out at spectator homophobic abuse and...