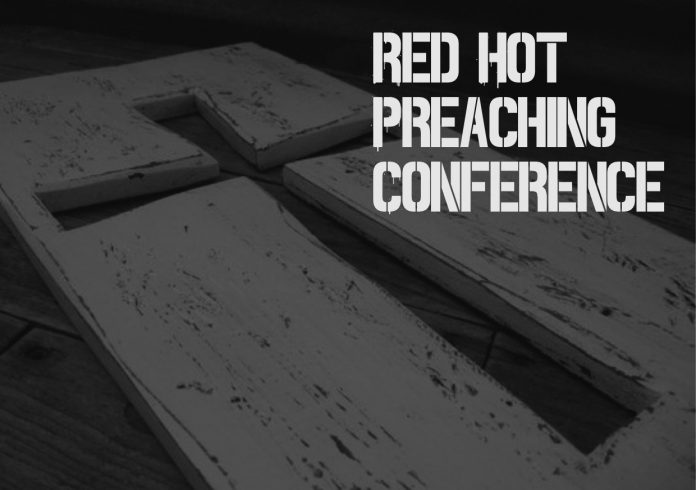 The homophobic pastor who praised Omar Mateen, the perpetrator of the Pulse nightclub shooting, which took the lives of 49 innocent people, will soon host a Religious Conference in Sacramento, California.

Roger Jimenez, who has since called for more attacks on the LGBTI community saying “‘I wish the government would round them all up, put them up against a firing wall, put the firing squad in front of them and blow their brains out,” will host other homophobic and controversial religious leaders, at the Red Hot Preaching Conference.

Jimenez who when talking about the Pulse nightclub shooting says that “the tragedy is that more of them didn’t die,” adding that he was “kind of upset he (Omar Mateen) didn’t finish the job.”

Jimenez says that the sermons will focus on sin and punishment, “It will be controversial. I’m going to preach the Bible.”

Along with Jimenez, the conference will also feature other controversial speakers including Steven Anderson, whose Arizona-based church has since been branded a “hate group,” following Anderson’s comments in 2009 where he prayed that gay people should be put to death and that President Barack Obama would die and “go to hell.”

The mayor of Sacramento, Kevin Johnson has been quick to highlight that the pastor’s opinions and the conference itself are not in line with or do not reflect the feelings of the state capital.

“I join other faith leaders, officials, and community members to clearly say: Sacramento does not have a welcome mat for hate.”

Johnson adds, “it is unjustifiable for a Christian Minster to condemn people on the basis of their sexual orientation and gender identity.”