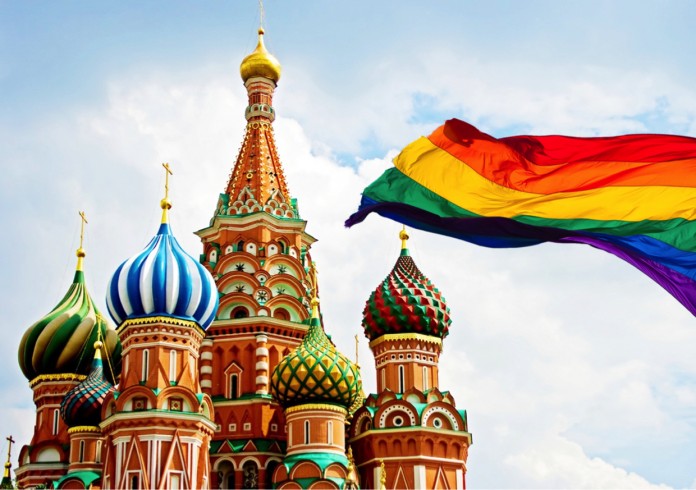 Nine members of the Occupy Pedophilia, vigilante group have been jailed after luring gay teens and young men through dating ads with the intent of abusing and inflicting harm on them.

According to reports, the Neo-Nazi group, have been found guilty of torture, death threats, and inflicting “moderate damage to health” to at least 19 people.

Six members of the vigilante group have been sentenced to prison for three to six years while three others received suspended sentences by the Sinarsky District Court Kamensk-Ural.

Led by Neo-Nazi Maxim Martsinkevich, who is currently serving jail time for “hooliganism,” Occupy Pedophilia would capture, bully and torture the teens who responded to dating ads. The captives were then forced to come out as homosexual on video with the intention of sharing them with their friends, family, and members of the community.

Many victims were driven to suicide after this abusive humiliation had taken place.

The vigilante group claim that the aim of their acts of humiliating bullying and abusing the captured young men was to “identify and report pedophiles,” and that they were carrying the acts out to protect children.