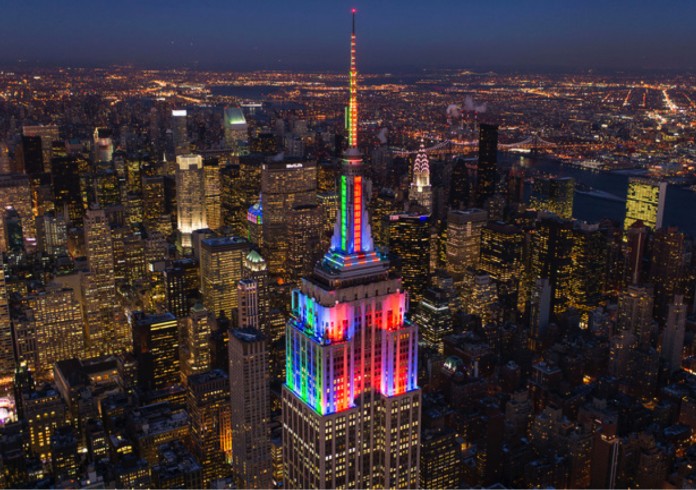 New York City has been announced as the host of WorldPride 2019 in conjunction with Stonewall 50, the official commemoration of the 1969 Stonewall Uprising.

The theme of Stonewall 50 and WorldPride 2019 will be “Millions of Moments of Pride,” and will feature a series of events and programs over an extended two-month period, alongside NYC Pride’s historic March, Rally, PrideFest, and iconic dances for men and women.

David Schneider, NYC Pride’s Stonewall 50 Director says “The Stonewall Uprising is considered the most significant event that ignited the modern LGBT rights movement, so it makes perfect sense to bring WorldPride to the birthplace of Pride in 2019,”

“We are so grateful that our fellow Pride organisers from across the globe have chosen New York City for this momentous occasion.”

The next WorldPride will be hosted be Madrid Pride, in 2017. WorldPride has previously been hosted in other cities around the world including Jerusalem, London, Rome, and Toronto.