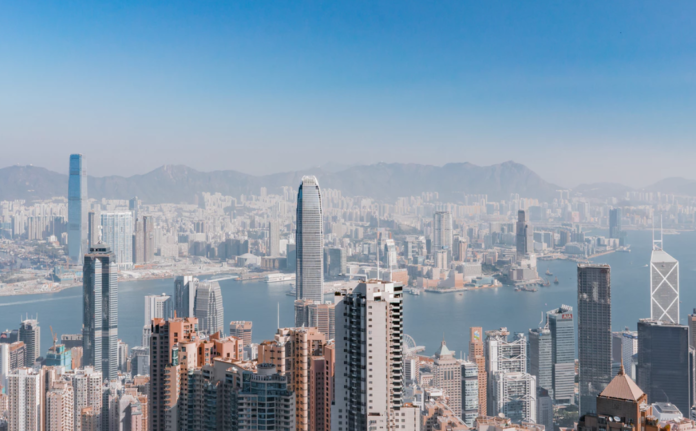 With the final of Mr. Gay World 2018 looming, organisers from the Mr. Gay World organisation have announced Hong Kong as the next host for the annual competition.

Speaking with Gay Nation, organisers behind the Mr. Gay New Zealand and Mr. Gay Pride Australia competitions say they welcome the move to Asia and are excited about the opportunity in being able to send more representatives from the Oceania region to the competition.

“Both New Zealand and Australia have a strong history of finalists in the competition,” said Tony Richens, who is co-director of Mr. Gay World Oceania.

“By having the competition just that little bit closer to home, will certainly give many of our smaller Oceania nations the opportunity to attend the competition, and encourage more people throughout the region to advocate for LGBTI rights,” Richens added.