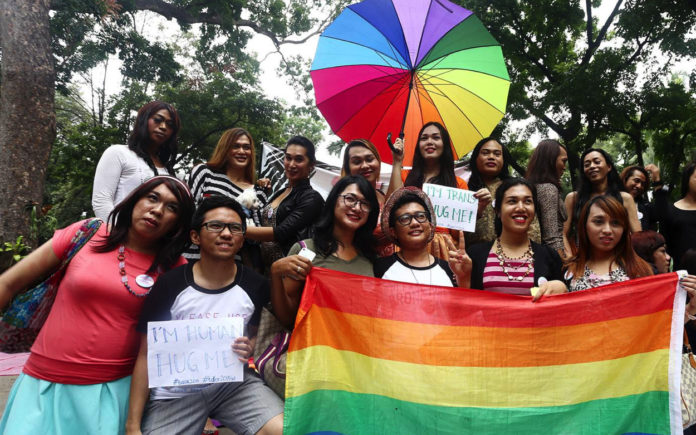 The South-East Asian nation of Indonesia is expected to completely backtrack on its initial decision to reject United Nations’ recommendations on LGBTI rights.

The seventy-five UN recommendations which were derived from the latest Universal Periodic Review (UPR) by the UN’s Human Rights Council in May included improving conditions for LGBTI people, abolishing the death penalty, and reviewing its dated blasphemy laws.

Despite initially rejecting the seventy-five recommendations, Indonesia appears to have had a change of heart, accepting two recommendations regarding LGBTI people.

Announcing the acceptance of the two proposals a spokesperson for the Indonesian Government says that they plan to “take further steps to ensure a safe and enabling environment for all human rights defenders, including LGBTI activists.” and a pitch to implement freedom of expression, association, and assembly rights, and give priority to equality and non-discrimination.

Indonesia’s government has also indicated a plan to pitch the implementation of freedom of expression, association, and assembly rights, and give priority to equality and non-discrimination.

Despite the Indonesian governments’ apparent backtrack, Human Rights Watch has argued that the move is too little too late, believing that Indonesia had been negligent during its previous UPR in 2012 when it rejected a recommendation to repeal the local law in Aceh province that criminalises adult consensual same-sex conduct and prescribes punishment of up to 100 public lashes for offenders.

“Diluted pledges at the UN don’t let them off the hook, though, for abetting a campaign of hate and the officials that support it,” HRW explains in a statement.