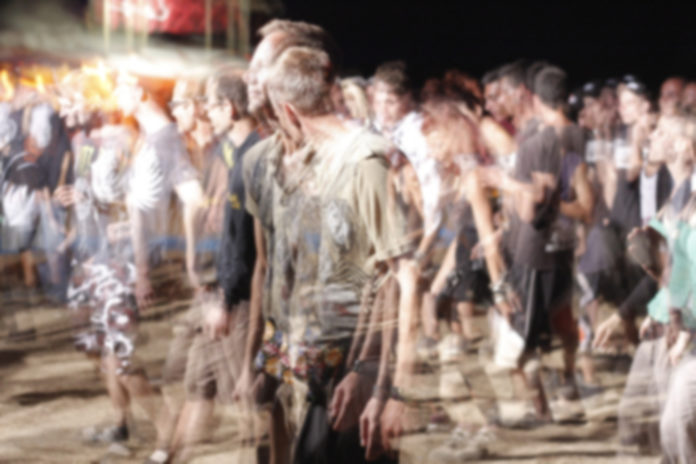 According to reports by The Jakarta Post, Indonesia’s ministries of Trade and Defence, along with the Attorney General’s Office (AGO) listed employment opportunities for civil servant positions that excluded applicants who were “mentally disabled” or showed “sexual orientation or behavioural deviations.”

Following the listings, a spokesperson for the AGO by the name of Mukri was questioned on the ban. Defending the office’s actions Mukri stated that they were not interested in “odd” applicants.

“I mean, we just want the normal ones, we don’t want [to accept] the odd ones,” he said.

Indonesia, which is the world’s most populous Muslim-majority country, has seen increasing state and public hostility towards the rainbow community in recent years.

Currently, homosexuality is not a crime in Indonesia, however, in the ultra-conservative Islamic province of Aceh, some religious groups have called for it to be banned, resulting in many members of the LGBTI community remaining in the closet and afraid for their safety should they come out.