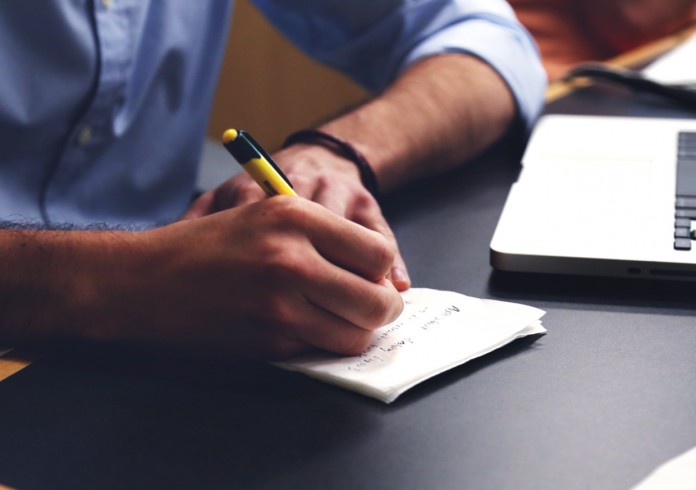 A new bill banning religious run schools from being able to discriminate against LGBTI teachers has now been passed in Ireland and will soon by signed into law by the nation’s Prime Minister.

The bill amends Section 37 of the Employment Equality Act, which has allowed schools and hospitals to “take action” in order to prevent employees from “undermining the religious ethos of the institution.”

Sandra Irwin-Gowran, director of education policy at The Gay and Lesbian Equality Network (GLEN) said “We are delighted that this bill has passed all stages,” and that the amendment will remove the “chill factor” for the LGBTI employees of religious-run schools.

Irwin-Gowran added, “This bill is the key piece of the legislative map that will allow LGBT people to be themselves, get married and have a family without a threat to their job if they work in a religious-run institution.”