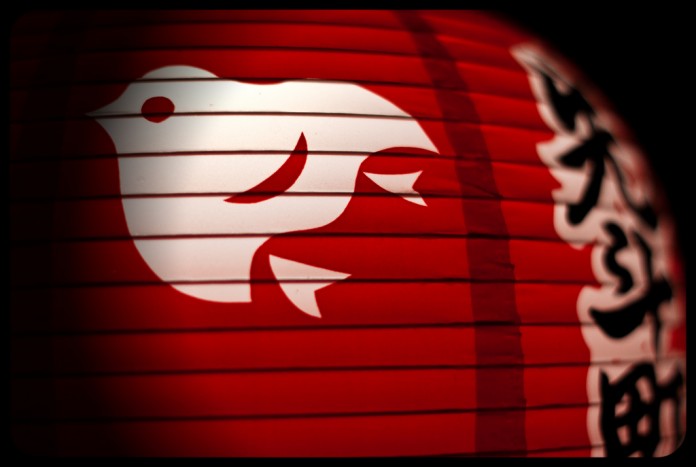 Reports coming in from Japan that a local member of parliament has been urged to resign for calling gay people “abnormal” on social media.

This has emerged the same week that a Japanese Government study has shown that the majority of Japanese citizens now support and are in favour same-sex marriage.

The Japan Times is reporting a local assembly in Kanagawa Prefecture passed a resolution Thursday urging a 71-year-old assemblyman to resign immediately.

The nonbinding resolution, adopted by the Ebina Municipal Assembly, says Masumi Tsurusashi’s comments were a grave infringement of human rights and greatly hurt the trust in and dignity of the assembly.

The resolution came a day after Tsurusashi apologized and offered to forgo his pay for December, but effectively refused to resign.

Tsurusashi wrote in an apology letter he submitted to the assembly chairman that he would “atone by vigorously pushing forward activities as an assembly member, deepening understanding of LGBT issues and rendering a service for citizens through political activities.”

He posted on Twitter early Sunday that the mass media were irresponsible for carrying articles that commended gay people. In one tweet, he called gay people “abnormal animals.”

The assemblyman took the tweets down later that day after receiving a flood of criticism. He told reporters he was drunk at the time and tweeted them “playfully.”