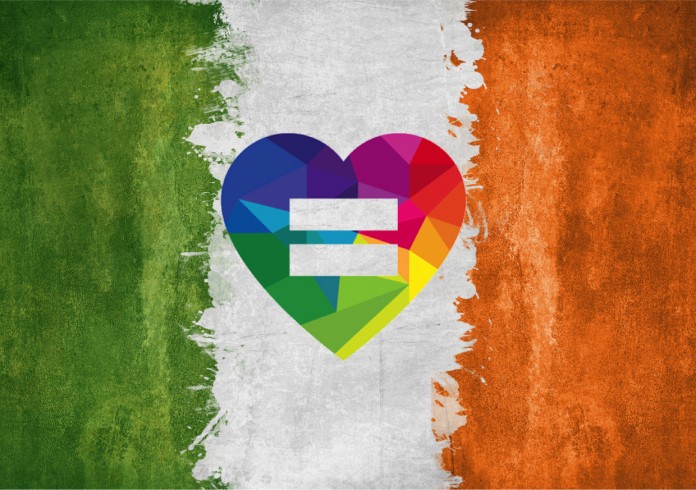 A proposed amendment to the Employment Equality Act could see religious-run institutions in Ireland having their right to discriminate against LGBTI employees on the basis of their sexual orientation revoked.

Section 37 of the Employment Equality Act currently provides an exemption to religious institutions including schools and hospitals allowing them to “take action” against an employee/employees who undermine the organisations religious ethos.

Under the proposed amended bill, religious-run institutions will be required to cite specific instances when the employee has conducted an action which has resulted in damage to their “ethos.”

“The aim is to raise the bar so that religious-run schools and hospitals will have to show real damage to their ethos, are precluded from discrimination on any of the other equality grounds and that any action taken is reasonable and proportionate,” Aodhán Ó Ríordáin explains to Breakingnews.ie.

LGBTI groups have been campaigning to remove the right of religious organisations to discriminate against its LGBTI employees since 1998 when the exemption to the Act was introduced.