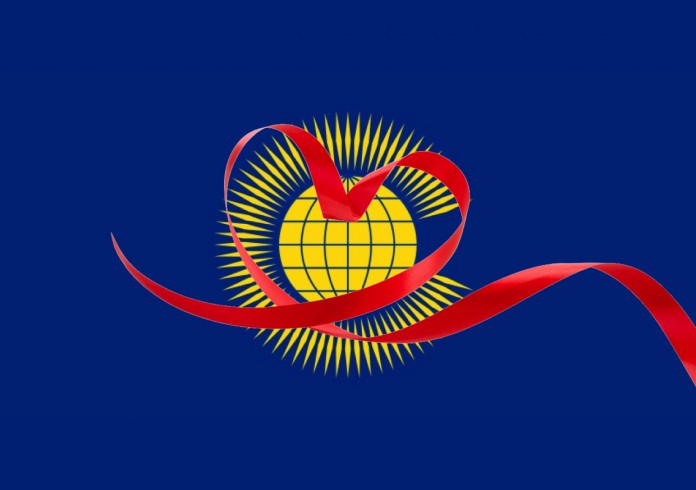 A new report providing an overview on 40 Commonwealth countries has highlighted a direct correlation between the worsening AIDS crisis and the increased criminalisation of LGBTI people thought the Commonwealth.

The report which was conducted by the Human Dignity Trust in association with the Commonwealth Lawyers’ was produced for UK Prime Minister David Cameron ahead of the Commonwealth heads of government meeting in Malta next weekend.

The report describes the criminalisation of homosexuality as an “undoubtedly specific Commonwealth problem,” and says the prevention of HIV among gay men in countries where homosexuality is illegal is “difficult to address due to ‘double stigmatisation.’ ”

The chief executive of the Human Dignity Trust, Jonathan Cooper said, “There is a direct link between criminalising laws and increased rates of HIV, and the Commonwealth undeniably demonstrates this link.”

“The Commonwealth accounts for approximately 30% of the world’s population but over 60% of HIV cases worldwide. This situation has gotten progressively worse since the last CHOGM [Commonwealth Heads of Government Meeting].”

“You will never ever get the Aids crisis under control while gay men are criminalised.”

“It’s literally not possible while gay men are shamed and stigmatised,” Cooper explains according to The Independent.

The 305 page report estimates that some 2.9 billion people living in Commonwealth countries face laws where consensual same-sex intimacy is punishable by imprisonment, corporal punishment or even death.

Of that 2.9 billion, the majority live in regions such as Africa, Asia, the Caribbean and Pacific, with approximately 174 million potentially identify as LGBTI.

Most of the Commonwealth countries where anti-gay legislation is enforced adopted the laws during the 19th century when the countries were under British rule, and have since retained the policies following independence.

The report also highlights that it is necessary to acknowledge the colonial origins of these laws which are an “archaic relic of former British colonial power.”

Many supporters of LGBTI criminalisation in Commonwealth countries often view and label homosexuality as a Western import which is foreign to their traditional way of life.