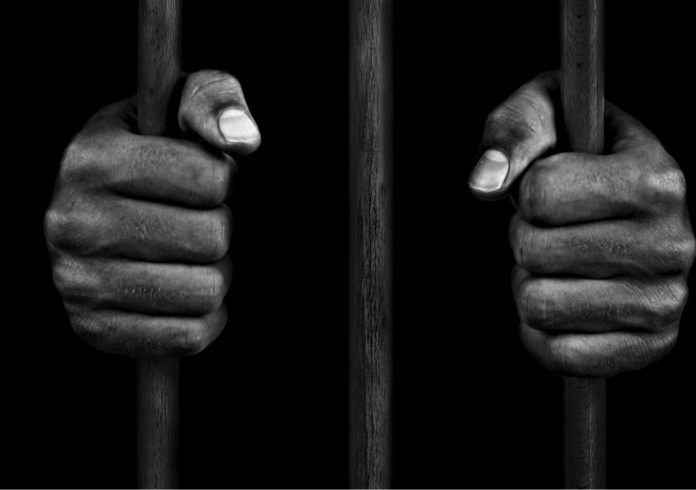 Up to twenty-one students have reportedly been arrested in Nigeria for same-sex activities, according to a local newspaper.

The men who were allegedly engaging “in same-sex activities for financial gains” were reportedly arrested at two unnamed state-owned polytechnics in Asaba.

Celestina Kalu who is a spokesperson for the Nigerian state police confirmed the arrests and said that the detectives made the arrests in response to a tip-off.

“The suspects, upon interrogation, made useful statements to the police while investigations are ongoing,” she explained.

The recent arrests follow similar actions being taken by the Nigerian state police in May 2015 when 21 young men were arrested in Ibadan for being members of an alleged “gay cult.”