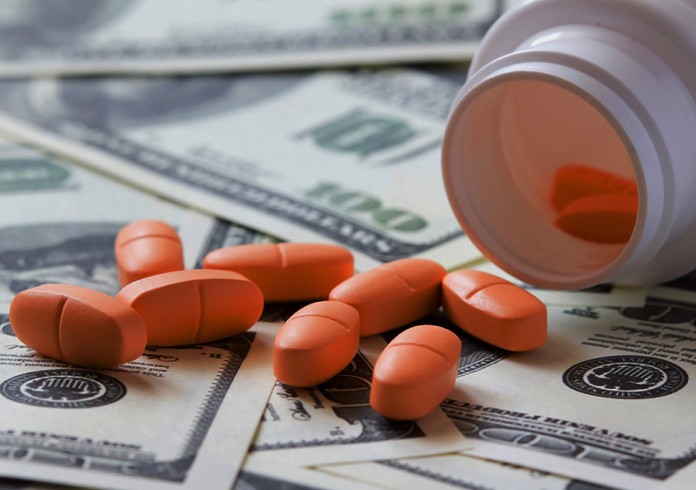 Purchasers of the decades-old AIDS drug, Daraprim could soon receive a 50% discount on the drug’s recently inflated price.

The price for Daraprim which is used to treat the toxoplasma gondii parasite, potentially causing seizures, blindness, and neurological damage in people with compromised immune systems was recently raised by 5,000% after rights to the drug were purchased by Turing Pharmaceuticals.

CEO of Turing Pharmaceuticals, Martin Shkreli found himself under fire after the price of the drug was raised from $13.50 to $750 (per pill) overnight, and immediately after the Pharmaceutical company acquired the drug.

In response to the fierce backlash from around the world, Shkreli has since suggested that he would lower the price of Daraprim.

According to The Wall Street Journal Shkreli now plans to discount up to 50% of Daraprim as a result of the fierce backlash from around the world.

However, the proposed discount is speculated to only apply to hospitals, with the discount depending on the amount of the drug they use.

Theoretically patients who still require to keep taking Daraprim after leaving the hospital will have to pay the full inflated price.

In response to the announcement Human Rights campaign President Chad Griffin said, “Martin Shkreli is not pulling the wool over anyone’s eyes. After increasing the price of Daraprim by 5,000 percent, he now proposes to gouge critically ill people upwards of $375 for a drug that used to cost just a few dollars.”

“His desire to turn a profit at any cost and brazen disregard for the well-being of the most vulnerable patients – including people with HIV and pregnant women – is appalling and contemptible.

“We continue to call on Congress, the Administration and the New York Attorney General to hold Turing Pharmaceuticals to account and do what is necessary to restore this life-saving treatment to its original price.”