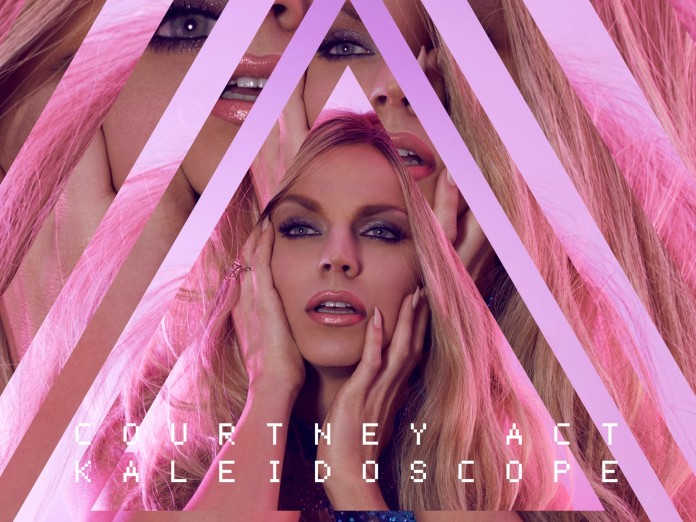 Is Courtney Act going to follow in Guy Sebastian’s footsteps and represent Australia at this year’s Eurovision Song Contest in Sweden?

Rumours are circling across Sydney this week that Act, the former Australian Idol finalist, star of Ru Paul’s Drag Race and arguably the most international drag performer in Australia, will be given the nod ahead of other reality show stars Delta Goodrem and Dami Im.

Why do you think we would we consider Courtney Act for this role?

For a start, Eurovision is “camp city” and in Australia, it has an enormous following from the LGBT community so it makes sense it’s one of ours.

The song, written by Act and Australia’s own Sam Sparro, is the official anthem of the Sydney Gay & Lesbian Mardi Gras 2016.

The song pays homage to the gender and sexuality revolution taking place with the current generation.

The official release stated, “As more young people are embracing the fluidity of their sexuality and gender, the six clearly defined colours of the gay flag now start to create a kaleidoscope of possibilities not easily categorised.”

Thirdly, Austria’s Eurovision winner from 2014 Conchita Wurst (The World’s most well-known drag performer) is announcing the winner on stage at the Sydney Opera House on Thursday during one of her performances with the Symphony Orchestra.

Fourthly, to coincide with that announcement, Act herself is performing at the Opera House this week alongside Trevor Ashley in their own concert series, convenient access to an announcement stage I say.

Finally, just today, SBS put out a teaser image on their facebook page about the deadline showing 2014 winner Conchita Wurst and none other than Courtney Act right next to her.

Is this a great decision for Australia and Eurovision?

Many thought a drag performer or someone with a little more “campness” should have been chosen last year given our history with the event.

One of the largest alternative rumours circling has been that Delta Goodrem, former Neighbours star and judge on the Australian Voice would get the nod.

This seems feasible given she is in the country, actually in Sydney this week and has been in the recording studio of late.

What knocks her out of the running is that she has signed on as judge for The Australian Voice Season 5 and it has just begun filming for the year and when Eurovision occurs in May, will be smack bang in the middle of their live performance schedule which wouldn’t allow her to be missing for any length of time.

Well, we will find out on Thursday but our money is on Courtney Act.