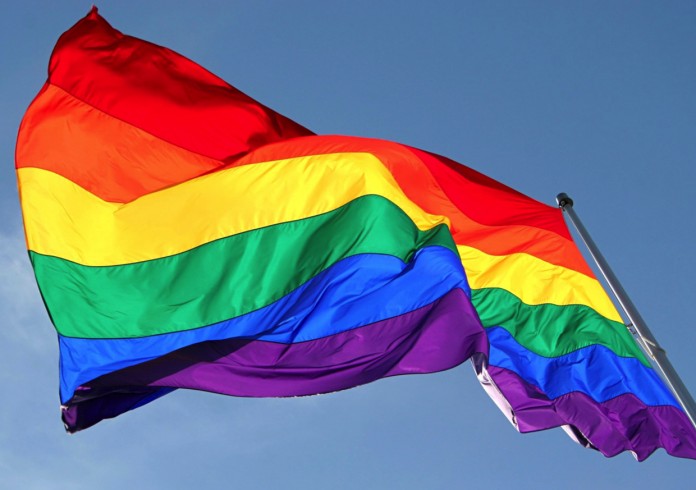 The Caribbean nation of Jamaica will hold it’s first ever Pride celebration in August.

The Human Rights Watch have described Jamaica as a country where its LGBTI population “live in constant fear.”

In Jamaica sex between men is illegal (a holdover from British Colonial law), yet despite this the nation is set to hold its first ever Pride celebration next week.

The festivities will take place from the 1 – 8 August in the Capital City of Kingston and will kick off with a flash mob and an opening ceremony.

The opening ceremony will be followed by an art exhibition, open mic night, flag raising ceremony, and coming out symposium.

Due to security concerns pride organisers have been unable to arrange a parade.

The associate director of the Jamaica Forum of Lesbians, All-Sexuals and Gays (J-FLAG) Latoya Nugent said this is a big moment gays in Jamaica.

“We will pause the negative vibrations from anti-gay lobby groups and focus on the strides we have made as a community,” Ms Nugent said.

“More importantly, we will recommit to initiatives that see us moving forward as one community.”

J-FLAG (a Non-Profit NGO) is the first human rights organisation in the history of Jamaica to serve the needs of LGBT peoples. J-FLAG has the aim to promote social change by empowering the Jamaican lgbt community & build tolerance for and acceptance of the LGBT community by the wider Jamaican society.