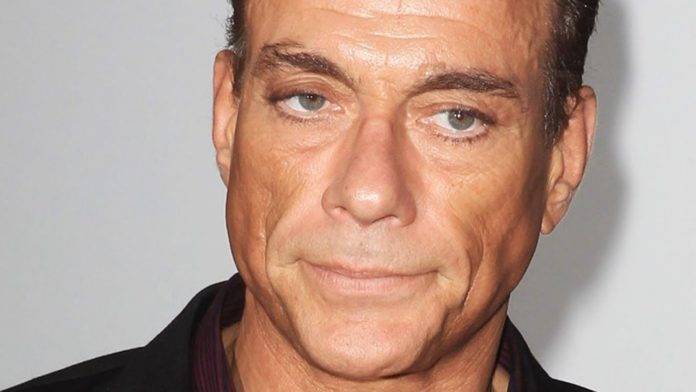 Jean-Claude Van Damme who is best known for his martial arts action films is facing widespread criticism and backlash following comments which he made regarding same-sex marriage on French television.

The 57-year-old from Belgium is reported to have made offensive remarks during an appearance as a panellist on the French talk show On n’est pas couché on Saturday the 30th of June 2018.

Clashing with the French Minister for Gender Equality, Marlène Schiappa, on a number of occasions during the show with the pair coming to a head after Van Damme commented that a woman’s role was to take care of the children while a man goes out to provide for the family.

After the audience then laughed, Schiappa hit back again adding, “I’m sorry, but this is not funny. This is the day of the Pride parade where people march to defend their rights.”

Schiappa reportedly continued saying, “I find this shocking. There are people who are beaten and insulted because they are homosexual. We need to support them rather than mocking them, saying they are dogs.”

Despite his homophobic comments, Van Damme then attempted to defend himself by saying, “I have a lot of friends who are gay. If they want to get married, that’s OK.

“But the question is, if all the boys marry each another and all the women marry each other, how are we going to have children?”

French media outlet LCI have since reported that France’s broadcasting standards organisation, the Conseil Supérieur de l’Audiovisuel, has received numerous complaints from viewers about the Van Damme-featuring edition of On n’est pas couché.