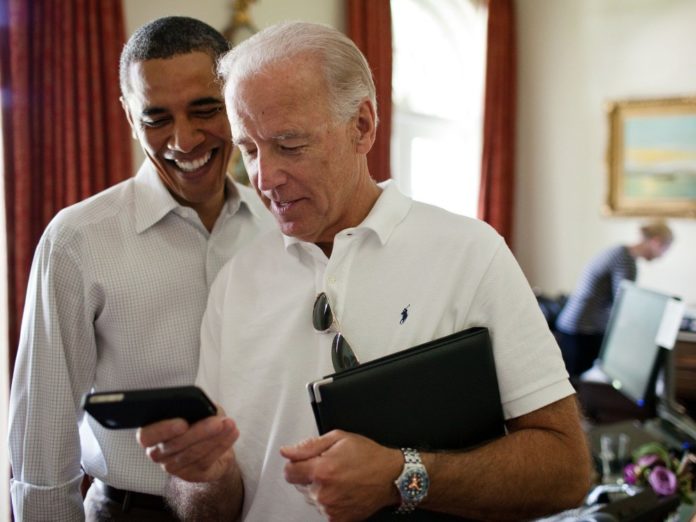 In a historic victory, Joe Biden has won the US presidency defeating incumbent President Donald Trump. In his victory speech, the President-elect noted the support he received from in the LGBT community.

While there are still ballots to be counted across a number of states, all major networks have called the race for former Vice President Biden, with the New York Times projecting Biden has won 279 electoral college votes to Trump’s 214, 9 more votes than Biden needs. Other media outlets have a projected electoral college total for Biden as being even higher.

President-elect Biden has received more votes for President than any other candidate in America’s history.

In addition to removing one of the most divisive President’s in American history, the Biden campaign has made history with his running mate Kamala Harris set to become the first woman (let alone a woman of colour) elected to the Vice Presidency.

In declaring victory this afternoon (NZ time) Joe Biden paid tribute to the diversity of his campaign team and the widespread support he had amassed across the United States.

The Biden/Harris ticket won 61% of the LGBT vote according to a New York Times exit poll conducted on Wednesday.

Both Biden and Harris campaigned on supporting the LGBT community, with Biden saying he would pass the “Equality Act, protect LGBTQ youth, expand access to health care, support LGBTQ workers, win full rights for transgender Americans, recommit to ending the HIV/AIDS epidemic by 2025 [and] advance LGBT rights around the globe, not just at home.”